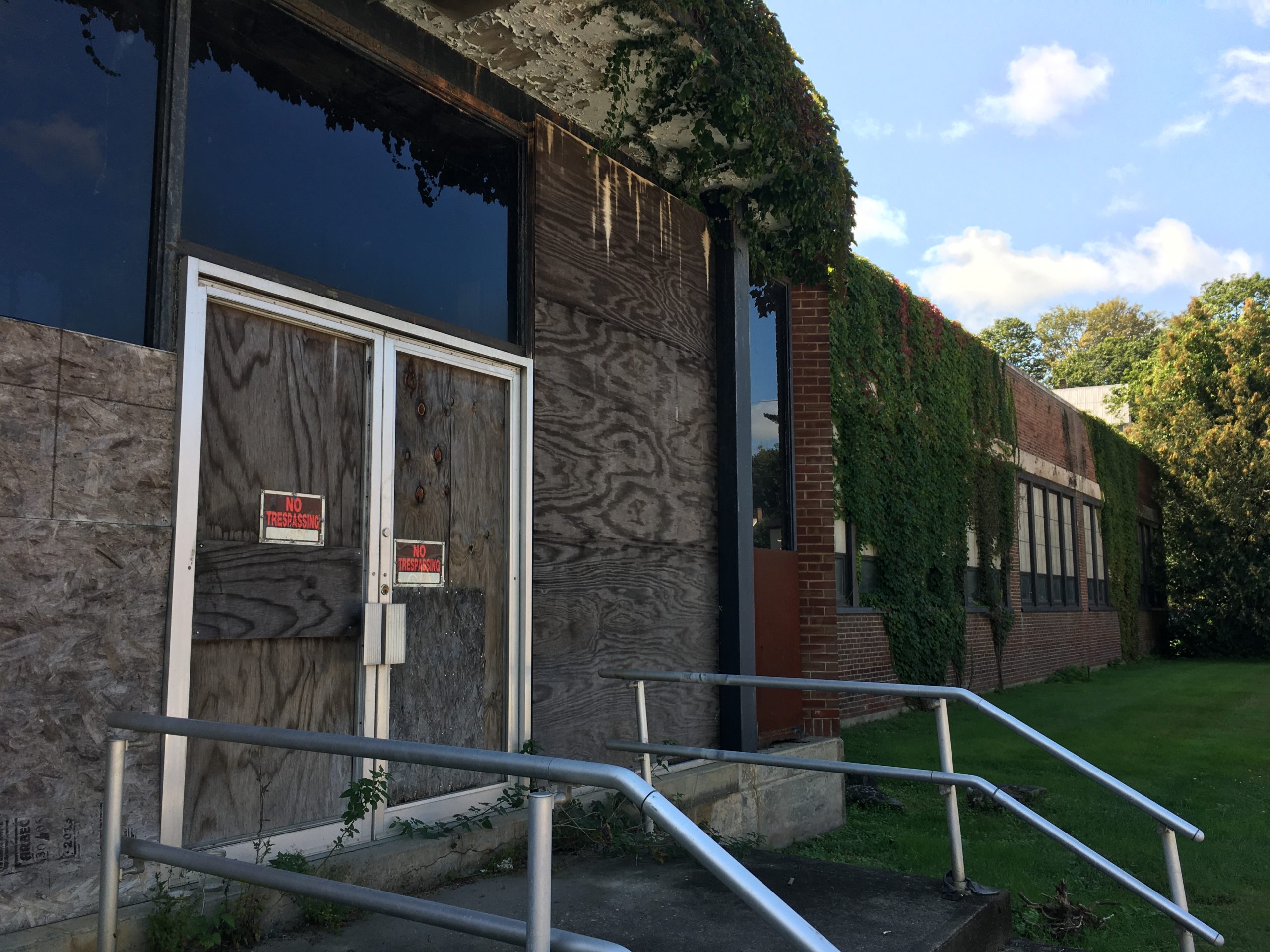 SPRINGFIELD – A sprawling abandoned machine tool factory at the entrance to the city center, long a ghostly reminder of the region’s economic decline, will finally be demolished and the site remediated thanks to a new state funding program to clean up some of Vermont’s worst contaminated sites. sites.

“It’s an understatement to say this is just another brownfield. It beats them all, ”Flint said Thursday outside the entrance to the now ivy-infested Jones & Lamson factory at an event to trick the state into setting aside money from a budget surplus. $ 210 million for brownfield cleanup. In attendance were Governor Phil Scott and other state, federal and city officials.

Flint, who has led the site’s redevelopment effort for over 15 years but has been able to make only limited progress because of the costs involved in remediation, called the state’s money a “money changer. game ”to complete the project.

“Probably all of the state’s consultants have touched it at one point or another,” he said.

“This presents a unique opportunity to tackle long-standing challenges and finally deliver on the promise of increasing economic equity from region to region and bringing growth to all regions of the state,” not just in Chittenden County, ”Scott said in an announcement of the recipients, which also include two sites in Burlington and one site in St. Albans.

The factory, the oldest section of which dated from 1907, was “the mother of the three great” Springfield machine tool companies, along with Fellows Gear Shaper Co. and Bryant Grinder. It closed in 1986.

Over the years, nearly $ 2.5 million, including $ 1.2 million from the EPA, has already been spent on assessments and preliminary clean-up of the site, which is contaminated with a host of industrial chemicals. toxic, including polychlorinated biphenyls (PCB), trichlorethylene (TCE), and a light liquid in a non-aqueous phase.

State funding of $ 3.7 million will go to the Mount Ascutney Regional Commission, which contracts with Costello Dismantling of West Wareham, Massachusetts, to demolish and clean up the site. Flint said he expects work to start in a few weeks and last until at least early fall.

Although the building has been an unoccupied envelope for 35 years – the roof has collapsed in places and it is considered very dangerous to enter – Springfield Regional Development Corp. property taxes to the city.

Flint said two parts of the building would remain: approximately 10,000 square feet facing Bridge Street which was the factory’s front office, and the rear which houses LBL Fabrications and was the last section of the huge factory to be built. .

As to the type of business that could one day occupy the redeveloped site, Flint declined to elaborate, but described plans to return the site to its business roots.

“It will not be residential, and the use will be something that creates jobs and has a positive economic impact,” he said. “It won’t be a warehouse with two people working there or minimum wage jobs.”

But Flint argues that the site, next to the Black River and less than 3 miles from Interstate 91, should attract interested parties because it is “located near the freeway exit with a four-way access road. lanes, full water and sewer, one of the fastest internet systems in the country and it’s on level ground which is hard to find here.