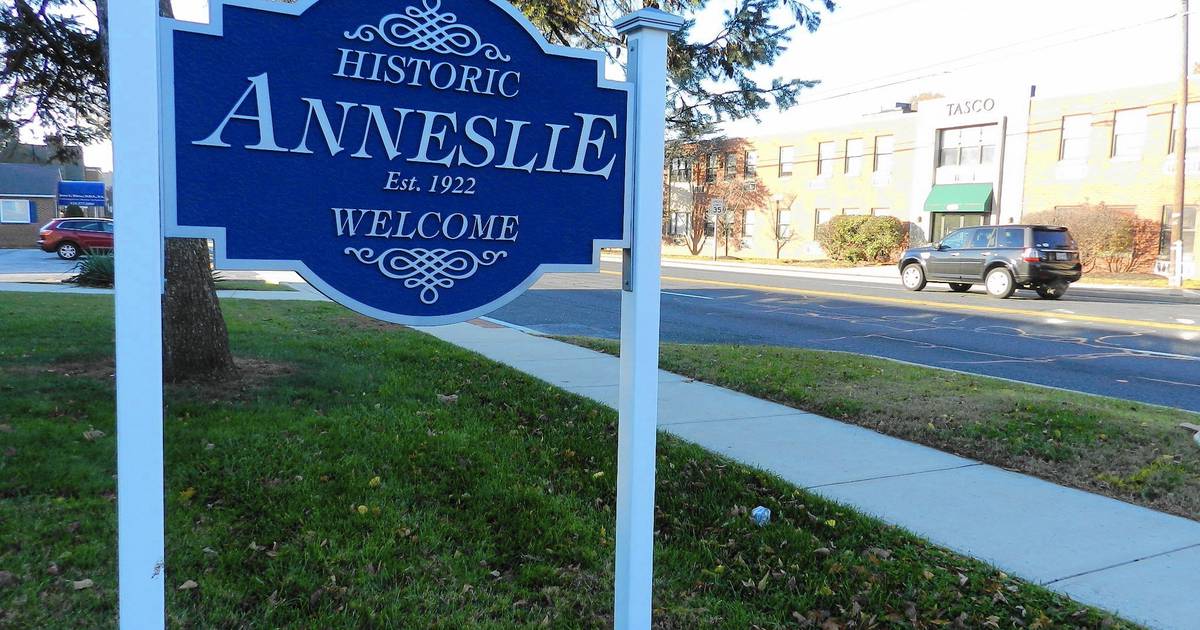 Anneslie, a neighborhood on the National Register of Historic Places, celebrates its 100th anniversary on September 17 with a community picnic in the 500 block of Dunkirk Road for paying members of the Anneslie Community Association. This year’s annual picnic will include food and drink, music and other activities.

The Anneslie neighborhood of approximately 500 homes is located in the Towson area, just north of the Baltimore City/County line. The neighborhood is a five-street grid extending east from York Avenue and south from Regester Avenue.

The community is built on what was once the 119-acre Villa Anneslie estate. The villa, built in 1855, still stands at 529 Dunkirk Road as a magnificent landmark in the center of the historic community and is a private residence.

Community members voice their opinions, whether it’s a rezoning dispute that could negatively impact the community, or simply day-to-day quality of life issues, said Robert Fisher, president of the Anneslie Community Association.

“Engaged, involved and friendly would only be a few words to describe why Anneslie has stood the test of time,” Fisher said. “Not only do we have a very active community association, but the residents are very passionate and proactive and express their views on a wide range of topics. »

The community association and its board of directors have been in existence since the 1940s. The volunteer board, together with other volunteers in the community, supports Anneslie in a variety of ways, including organizing several events each year, such as picnics picnics, bowling, concerts, family movie nights and more. This fall, the neighborhood will also host an outdoor concert and tree planting event.

“We’re a neighborhood that likes to socialize for events,” Fisher said. “Simply put, our board loves hosting events that bring people together, especially now that we can finally get together after a two-year hiatus. “

On March 12, 2012, Anneslie joined neighboring neighborhoods Rodgers Forge and Stoneleigh on the National Register of Historic Places, which allowed property owners in the neighborhood to qualify for tax credits.