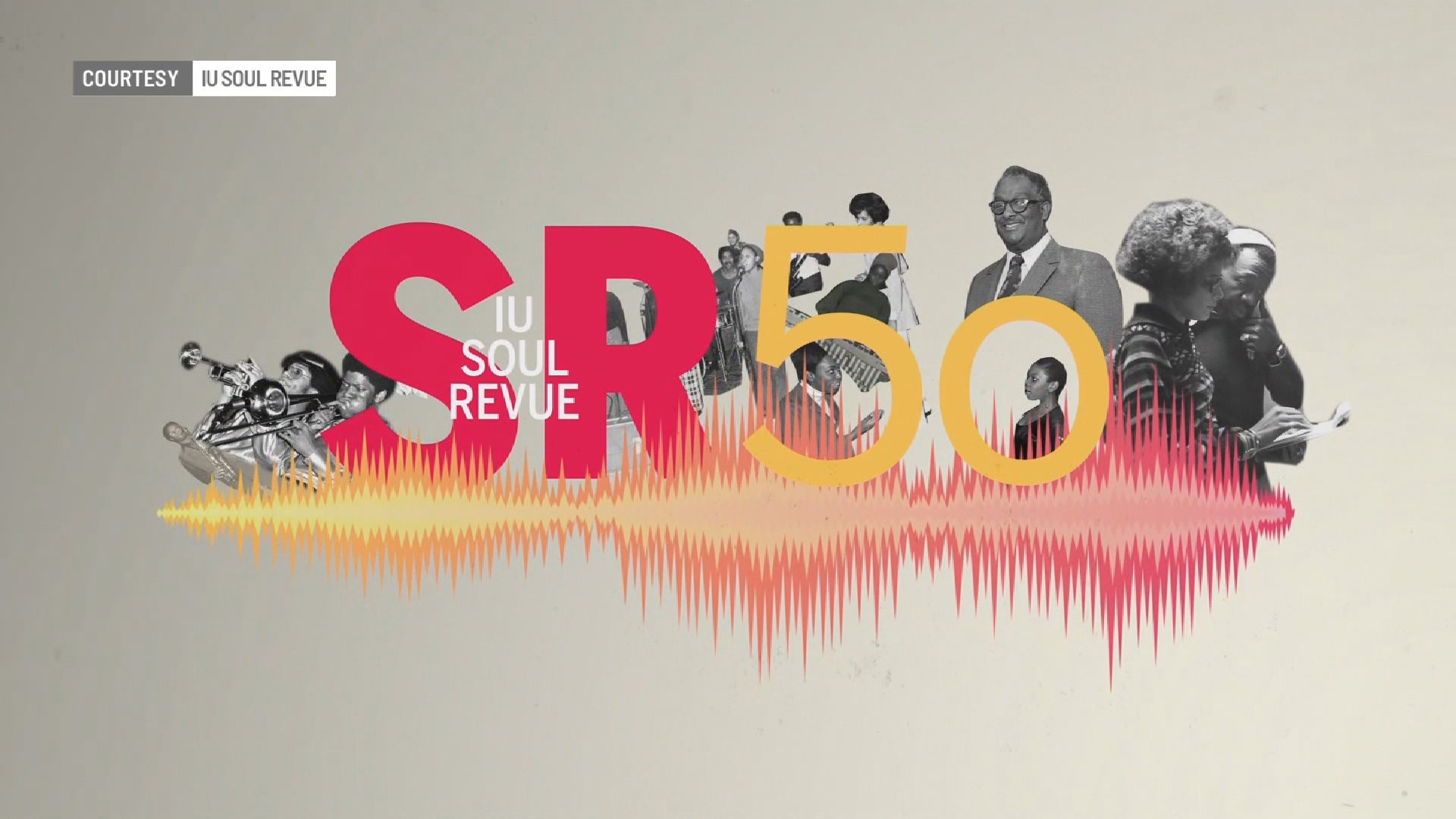 Dozens of artists from soul, R&B, funk and contemporary black popular music – including some performers from the first show in 1972 – will showcase their talents on Saturday night.

The IU Soul Revue was developed in the early 1970s, just as Herman Hudson was establishing the Department of African-American and African Diaspora Studies at Indiana University.

Saturday’s 50th anniversary performance is sold out, but tickets for the livestream are still available.

Portia Maultsby, a professor at IU and founding director of the Soul Revue, was there, and says the era was “a period of recovery of who we are [and] our roots. »

“I grew up surrounded by all the empowerment, the determination,” Maultsby said. “Black people realizing the culture we had.”

The music resonated in Hudson, says Maultsby, and that was the start of the Soul Revue.

Ida Gregory was part of one of the early acts, The Heart Association.

“We had no idea such opportunities existed,” Gregory said.

Charles Sykes, executive director of IU’s Institute of African American Arts, joined the Soul Revue in the 1980s and says, “There’s this timelessness that happens with this music. And I feel the same about this program.

Although the Soul Revue was formed at a pivotal time in Black culture, activism and awareness, the music’s legacy continues to transcend time and across culture.

Portia Maultsby says it’s been an honor to see how the Soul Revue has transformed, and it’s exciting to see what the new class of performers will add to the event.

“It wasn’t just a band. It was a forum for black arts expression.