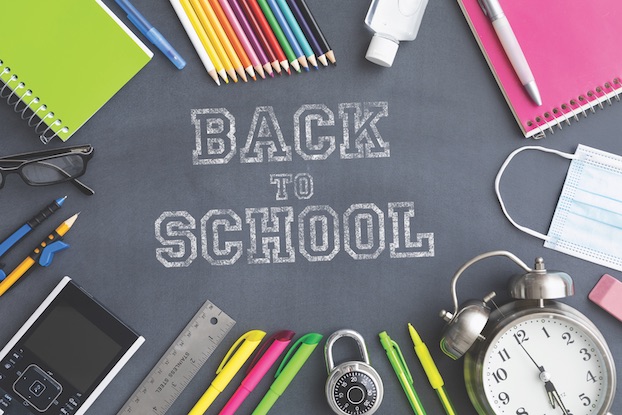 DeRidder’s C&B Community Organization will hold its 13th annual back-to-school supply giveaway today, August 6, and the organization’s founding members said they anticipate some of the biggest crowds yet.

Beginning at 5 p.m. in the Fairgrounds Exhibit Hall at 506 West Drive, volunteers will provide free school supplies to all K-12 students, as well as hot dogs, drinks and snacks. free music to celebrate the start of the new school year.

Founding committee member Billy Spikes said the event typically attends between 300 and 400 students each year, but he thinks this year could see even higher numbers.

“We think with the tough financial year everyone has had this year, this could be our biggest band yet,” Spikes said.

Funds to purchase school supplies for the giveaway each year come directly from sales of barbecue dinners that members of the organization cook and serve throughout the year, as well as donations from community members. Spikes said the organizing committee members also contribute financially to ensure that no one with a genuine need goes away empty-handed.

“If we run out of donations, we’re pulling from our own pockets to make sure everyone is taken care of,” Spikes said.

Committee member Carlos Archield, who founded the organization with Spikes, said the event was created in the spirit of encouraging the community to take care of each other.

“It all started when we saw there was a need here at DeRidder, and we wanted to fill that need. We are really proud of what it has become today and the number of families we are able to help,” said Archield.

The event has grown by leaps and bounds since its inception, having first taken place at a pavilion in downtown DeRidder. The overwhelming response and large crowds over the next few years eventually prompted the organizers to move the event to the local park, and now the event is being held in the exhibition hall of the fairgrounds to allow the crowd to s’ escape humid summer temperatures.

The event will continue until all supplies have been distributed on Saturday, and organizers remind attendees that all students must be present to receive their supplies.