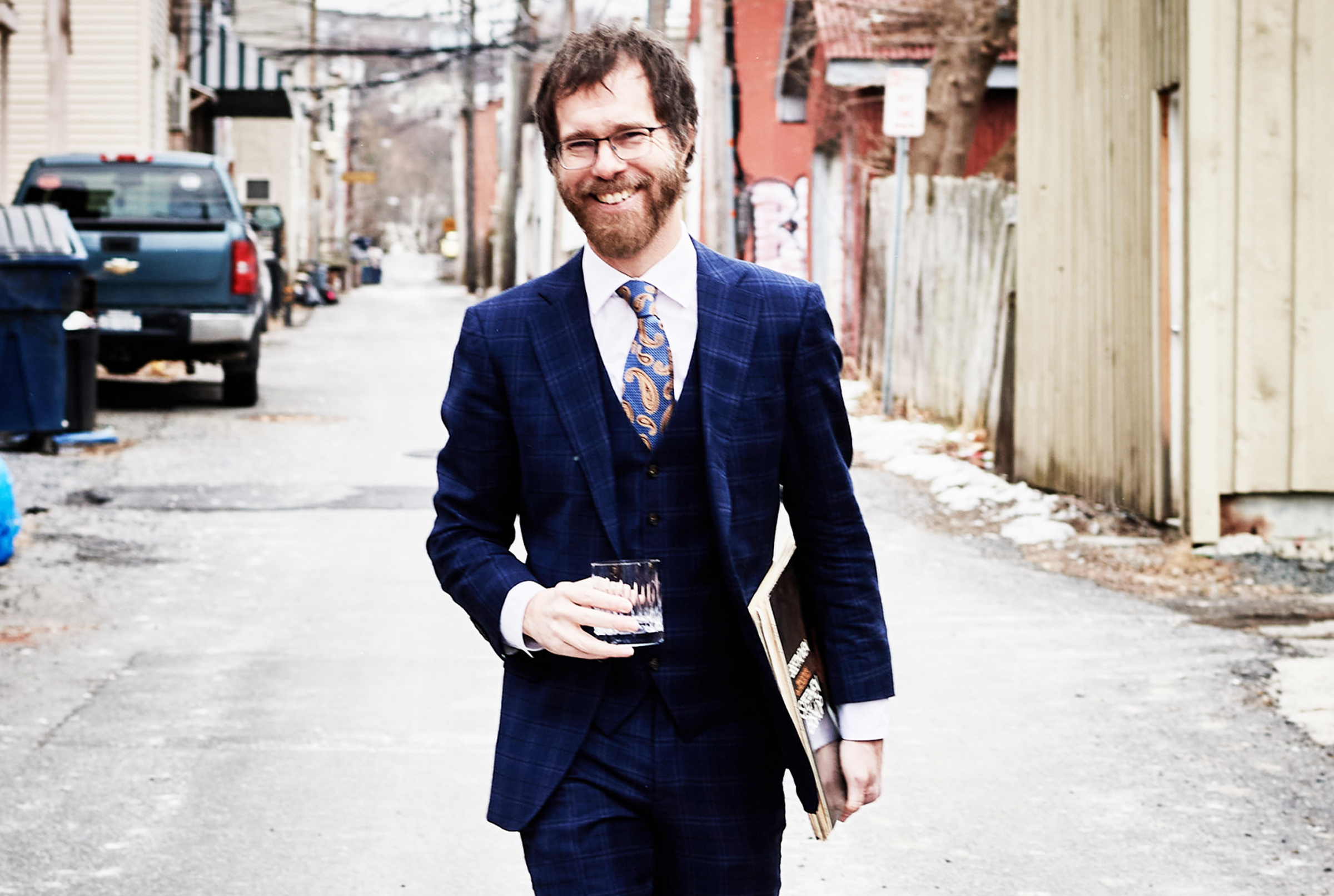 American singer-songwriter Ben Folds, best known for fronting the eponymous alternative rock band that garnered several hits in the 1990s, has been announced as the new headliner for Livermore Valley Arts’ annual Brilliance at the Bankhead fundraising gala in September.

Folds steps in to replace previously signed headliner Randy Newman, who is unable to play as he continues to recover from neck surgery earlier in the year.

“Mr. Newman regrets having to miss this important fundraising event and sends his best wishes for a wonderful evening, and Livermore Valley Arts is confident that Ben Folds will delight our audiences at the highest level,” officials said. non-profit organization in a press release. last Friday confirming the surprise change.

“Ben Folds is widely regarded as one of the foremost musical influencers of our generation, having created a huge body of genre music that includes pop albums with Ben Folds Five, several solo albums and numerous collaborative records,” added the representatives of Livermore Valley Arts. .

Brilliance at the Bankhead, which is scheduled for September 10 in downtown Livermore, is the biggest fundraising event each year for Livermore Valley Arts, supporting its programming at the Bankhead Theater and Bothwell Arts Center as well as the education and educational non-profit cultural arts outreach activities.

The evening gala, which still has tickets available, includes a gourmet dinner by On the Vine Catering, coffee from Story Coffee, live music in the plaza before the show, a raffle and live and silent auctions – in more of the musical performance from the marquee.

Livermore Valley Arts announced in February that Newman, an Oscar and Grammy-winning pianist and singer-songwriter, perhaps best known for his original songs in Disney/Pixar films such as the “Toy Story” series “, would headline this year’s event and help usher in Bankhead’s 2022-23 15th Anniversary Celebration Season.

Newman, 78, publicly announced in early March that he would postpone his upcoming “An Evening with Randy Newman” European tour to 2023, but he was still considered set to headline the Bankhead gala in September.

“Recently, I’ve noticed that I’ve been shrinking. The people I’ve been dominating over are dominating me now,” Newman said on his website in March. “Could this be a reward for writing ‘Short People’? Turns out my neck was broken. They operated on me successfully I think.”

“Right now I look less like an anteater and more like an early 60s folk rock artist. But the doctor said I wasn’t quite ready for a tour. I was really looking forward to come to Europe to play. I miss a lot of performances and I’m looking forward to when I can come. I’m sorry I can’t see you this time but I’ll see you soon.” .

Even as recently as last month, Livermore Valley Arts still promoted Newman as the gala headliner, but the organization apparently had to switch gears when summer arrived.

Enter Folds – who climbed the alternative charts with Ben Folds Five in the 90s with their most recognizable hit, “Brick”, as well as other singles such as “Army” and “Underground”.

“Folds is also an accomplished solo artist who is known for performing arrangements of his music with uncommon instrumentation, including symphony orchestras and a cappella groups, and will impress the Tri-Valley accompanied by the Livermore-Amador Symphony,” Livermore Valley Arts officials said. .

He is currently the first-ever artistic advisor to the National Symphony Orchestra at the Kennedy Center, as well as an active member of the Artist Committee of Americans for the Arts, including on the board of its Arts Action Fund.

Folds released his first book in 2019, “a collection of interrelated essays, anecdotes, and lessons about art, life, and music,” which led to a spin-off podcast series, “Lightning Bugs: Conversations with Ben Folds,” officials said.

Brilliance at the Bankhead is scheduled to start at 5:30 p.m. on September 10. Sponsorships, VIP tickets and standard tickets are available. To learn more, visit www.LivermoreArts.org.