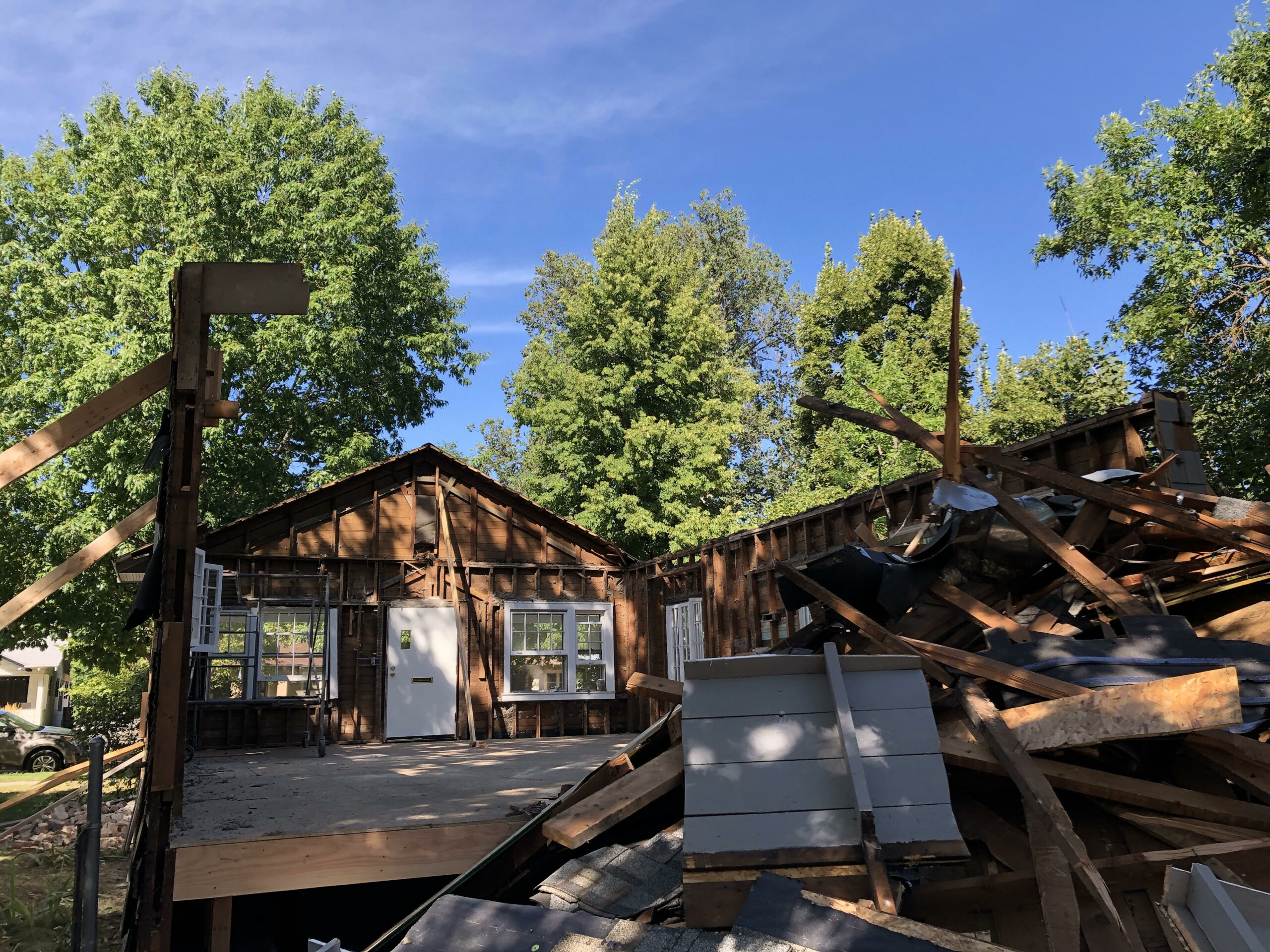 After several illegal demolitions and tree removals over the past two years, the City of Boise has proposed new enforcement mechanisms for such unauthorized acts in historic preservation districts.

The main change in the city code would allow city planning staff to apply a six-month construction deadline to projects that violate the city’s historic preservation code. The code regulates improvements or demolitions of residential and commercial properties in Boise’s 10 historic neighborhoods.

Currently, city planning staff have little authority to sanction violators. Advocates of historic preservation recently called for a stricter application of the rules, after the houses in the North End and the East End have been demolished or partially demolished, and 10 mature trees were felled without a permit.

The ordinance would allow the city’s planning division to demand a report, identify violations and recommend remedial action (such as planting new trees). The city’s planning director could then implement a postponement of the project for up to six months, pending completion of the report and following a public hearing.

Destroy it? To slow down

“The desire was, and with the support and direction of the mayor and city council, to implement language in our historic preservation code that would allow the planning division to have some enforcement responsibility when this is work done in the neighborhood, ”says Vanegas.

The current code allows the Planning Division to impose a fine of $ 1,000 on an offender, but Vanegas said staff “have no control over when and how this fine is enforced” and that it is “not enough of a deterrent” anyway.

“Really, the weather, we decided that was a big deterrent and we also heard it from the entrepreneurs: this weather is the big deal here,” he said.

A sticking point at Monday’s meeting was the wording of the ordinance that would allow the city’s planning director to waive the requirement for a report and a hearing. Waivers were included for minor infractions that could be easily mitigated, Vanegas said.

Commissioner Ashley Malloy said she was “very uncomfortable” that the Director was the sole authority in this process.

“I’m just worried that we’re giving one person absolute power over the process, which is more of a democratic process,” she said.

“We are very pleased that the city has heard from us and believe the delay in the work and an investigation is fair and reasonable,” said Henwood. “… It is worth echoing the concern that this is at the discretion of one person.”

Malloy later suggested that the commission could review a monthly report on violations and request a report and a hearing when warranted. Other commissioners agreed, but ultimately chose not to recommend that it be included in the order because the commission already has the authority to make such a request.

The commissioners voted, 5-1, to recommend that City Council approve the ordinance. Malloy cast the only dissenting vote.

The order will likely be reviewed by the board in November, Vanegas said.