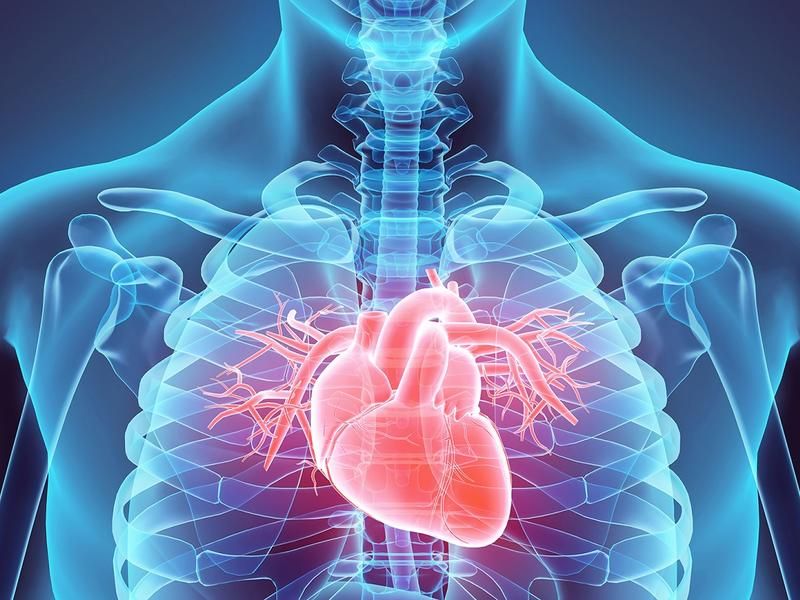 Can biologics grow in cardiology and what is the role of biosimilars?

A new paper by a group of Italian authors explores the future of biologics to treat cardiovascular disease (CVD), as the authors ask why the success seen with these drugs in treating cancer or autoimmune diseases was not observed in CVD, representing much more chronic disease and morality. In discussing the prospects of biologics in cardiovascular disease, the authors see hope in the use of biosimilars or biobetters, as some biologics are off patent.

Some of the problems associated with the use of biologics in the CV field resemble those seen with all biologic drugs, while, according to the authors, others are unique to the complexity of cardiovascular disease. “Delineating these struggles will be valuable in developing and accelerating approval of a new generation of biologics for cardiovascular disease,” say the authors, who are affiliated with multiple departments at the University of Trieste, Italy, and the University of Trieste, Italy. University of Milan.

They defined biologics as those produced from living organisms and grouped these therapies into recombinant proteins and monoclonal antibodies, gene therapies and cell therapies. The authors discussed important developments in each area, citing the limitations of drug development, including cost, as well as the opportunities.

Recombinant growth factors. Unfortunately, the authors write, it became clear that using recombinant growth factors to create cardioprotective effects did not work well, because the half-lives of the proteins were too short “to cause a persistent therapeutic effect.” More promising, they write, is the possibility of using granulocyte-colony stimulating factors (G-CSF); 2 recent publications indicate that early use of these factors after acute myocardial infarction (AMI) can provide improved function for up to 10 years.

Monoclonal antibodies are a “special class of recombinant proteins,” with more potential, the authors write. Although these drugs have been “game changers” in cancer and autoimmune diseases, “the application in the cardiovascular field is still in its infancy and is largely aimed at sudden excessive inflammation” in patients who have had an AMI or who suffer from heart failure. They note the history of the cholesterol-lowering therapy, evolocumab (Repatha), a PCSK9 inhibitor, which failed to capture the expected market share due to cost. The drug is currently being studied in heart failure. A major challenge has been the lack of biomarkers to target these relatively expensive drugs to the patients who will benefit the most.

Gene therapy products. Two gene therapy products have been approved in the area of ​​cardiovascular disease. Alipogene tiparvovec (sold as Glybera) was “the world’s first gene therapy product”, used to treat a disease that leads to high cholesterol and increases the risk of heart attacks and strokes. However, its cost – at $1 million per dose – led to it being taken off the market due to lack of demand. Time-limited approval has been granted for a Japanese product, Collataegene, a DNA plasmid encoding hepatocyte growth factor to treat critical limb ischemia. The authors say the difficulty with these therapies in cardiovascular disease is the “polygenetic” nature of the conditions that drive the disease, which makes dosing and understanding pharmacokinetics a challenge.

Cell therapies. Hundreds of trials have examined mesenchymal stromal cells (MSCs) in cardioprotection, although the mechanism of action is unclear. Many trials were small, and the authors reported that a meta-analysis of a total of 1907 patients found that bone marrow-derived (BM) therapy did not provide significant benefit. Still, work with BM-derived MSCs is progressing in heart failure, as 2 large randomized, double-blind, placebo-controlled trials have taken place to investigate intracardiac delivery of these therapies.

Results from a trial of 55 patients showed a slight increase in left ventricular ejection fraction (6%), but no change in New York Heart Association function classification. More recently, the CONCERT-HF study with 125 patients showed an improvement in quality of life and a decrease in hospitalizations for heart failure for patients who received MSCs alone or with c-kit+ cardiac cells, but no change in left ventricular ejection fraction or scar size.

Biosimilars and biobetters. As cost has been a major challenge with biologics in cardiovascular disease, there is potential for a large market with non-patented products. The authors referred to both the European Medicines Agency (EMA) definition of a biosimilar as “a medicine very similar to another biological medicine already marketed in the European Union (known as a ‘reference medicine’ ) and the FDA’s definition of a “biologic product that is substantially similar and has no clinically significant difference from an existing FDA-approved reference product. The authors stated that biosimilars can lead to cost reductions of up to 25%.

Biobetters, they wrote, “require high resources during their research and development pipeline”, but have “a proven target at hand and the good efficacy of reference biologics”, which makes them more likely to reach the market.

“Having a close similarity to the reference biologic, they can rarely be patented, but they can achieve market exclusivity,” the authors wrote, adding that these products can reduce the overall cost of treatment.

In the therapeutic field of cardiovascular diseases, the authors see the greatest short-term potential of monoclonal antibodies, “due to their long, safe and successful application in many clinical areas and the possibility of multiple administration at one dose. precise”.