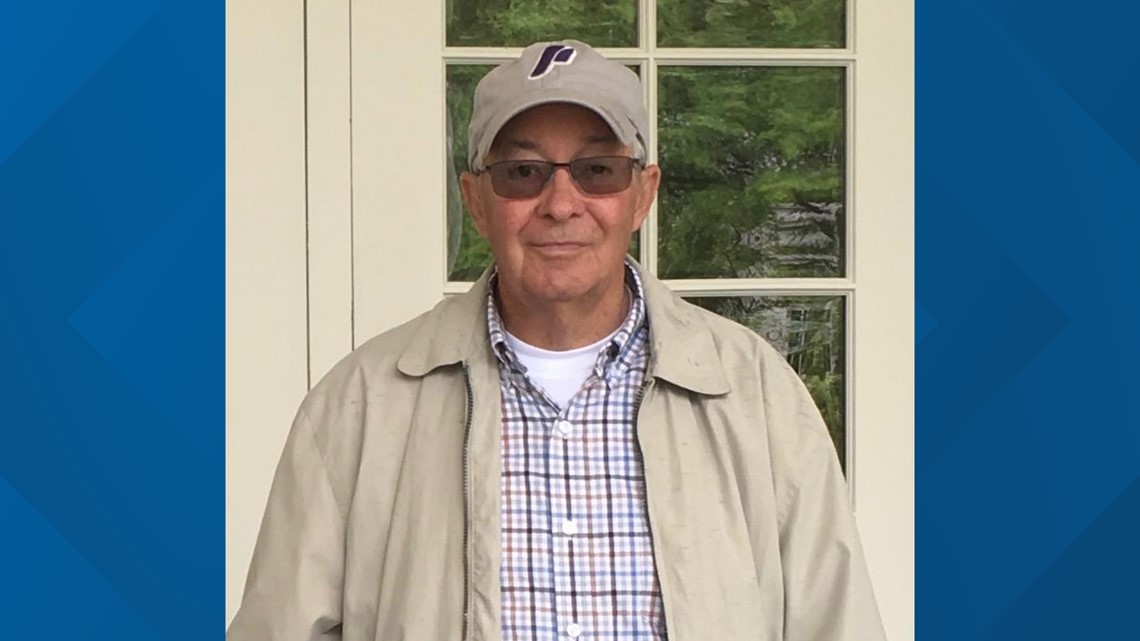 “Probably the most caring guy you can get in a neighborhood. Everybody knows Jim,” said Shana Lathrop, who saw her neighbor get attacked.

CARMICHAEL, Calif. – Family, friends and neighbors mourn what they call the tragic and senseless loss of a husband, father and grandfather who neighbors say would do anything to protect them .

James Raleigh, 74, was allegedly assaulted by a homeless man on Wednesday.

The man, identified by police as Darin Chastain of Sacramento County, is in custody on suspicion of homicide while the victim’s family tries to come to terms with what happened.

She saw a homeless man, who she said was acting erratically, attack the retired plumber on Wednesday.

“[He] walks out of his house with a flashlight saying “hey man what’s your problem?” It was so fast. The guy just went after him immediately, said “you’re my f’in problem” and charged him. I cry bloody murder,” Lathrop said.

She relayed details of the scene to a 911 operator as they happened.

“I said ‘he’s going to kill my neighbor.’ And the fight continues. The man ends up running away. It was a total four-minute nightmare,” Lathrop said.

The Raleigh family is still in disbelief and sent us this statement.

“James grew up and grew up in the community of Carmichael which he loved and called home all his life. James was a pillar of the community and focused his life on building strong friendships in all walks of life. lives he touched. James will be forever missed but most importantly loved.”

Lathrop echoed the family’s message by holding back tears.

“We just want everyone to know what a special guy Jim was,” Lathrop said. “As far as we are concerned, he died a hero.”

The president of the Carmichael Colony Neighborhood Association said they are working with county officials to address homelessness and housing issues in their area. They will meet next Wednesday.

Lathrop says she and others plan to attend a community meeting Thursday at 6 p.m. at the Mission Oaks Community Center to seek solutions.