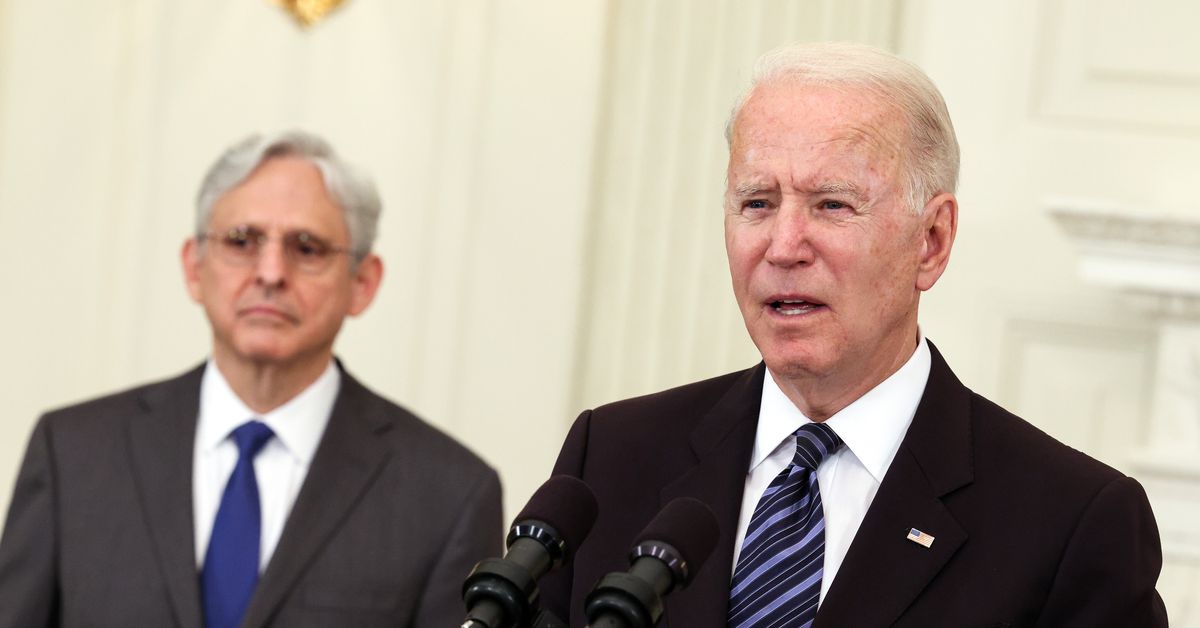 Faced with rising levels of violent crime in Chicago and most other major cities, President Joe Biden on Wednesday launched a plan to stem the outbreak with increased community efforts and tighter enforcement of gun laws to fire.

Unlike when then-President Donald Trump announced last summer that he would “send the federal government” to deal with a surge in shootings and homicides in Chicago, Biden’s plan promotes local community policing efforts and increased efforts to stem the flow of weapons into towns.

As the COVID pandemic raged throughout 2020, murders in major cities across the United States have increased by 30%, and murders have risen another 25% so far this year, according to a national commission . In Chicago, murders rose more than 50% last year and 4% in the first six months of 2021, according to police data.

Biden’s plan would see the Bureau of Alcohol Tobacco & Firearms devote more resources to tracking guns to “rogue dealers” and revoking the licenses of those who sell guns that land in the hands of criminals. It also allows cities to spend more of the federal dollars received from the U.S. stimulus package on community-based anti-violence programs, community policing, and hiring more officers.

Chicago will also be one of 15 cities that will receive additional support from the administration and a group of philanthropic organizations – including the Chicago-based MacArthur Foundation – that will provide guidance to city leaders. and community organizations.

Crime increased in 2020 amid a series of factors: a pandemic that has led to mass unemployment; COVID-19 distancing requirements that limit social services; the social unrest that began with the murder of George Floyd by a Minneapolis police officer; and a record increase in gun sales, according to Roseanna Ander, executive director of the Crime Lab at the University of Chicago.

The increased focus on the “upstream” factors of gun violence and community-based solutions is a welcome policy shift, Ander said.

“The focus on gun violence is so much on the end user and the tragic events surrounding a shooting,” she said. “Focusing more on the sources of these weapons is a change. ”

Nationally, gun sales have reached record highs in the past 12 months, based on background check data, and experts believe the illegal gun market has seen a boom. similar increase. In Chicago, police have seized more than 3,600 guns so far this year, a 34% increase from the first quarter of 2020, as city police removed more than 11,000 guns from the streets while throughout the year.

Al Mezan: The international community must demand that Israel lift restrictions on…