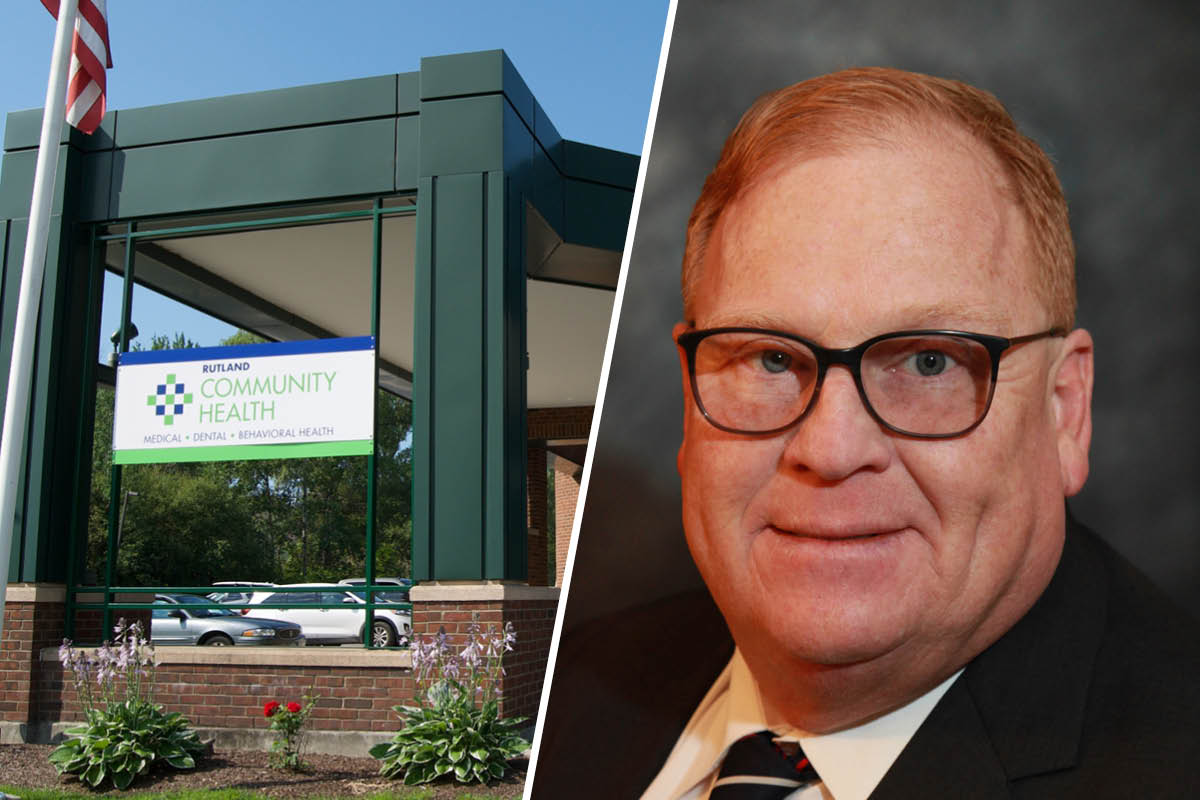 RUTLAND – The CEO of Community Health Centers in the Rutland area said he was placed on six-month paid administrative leave on Thursday afternoon.

Don Reuther, who joined the organization in December 2019, told VTDigger he believed the action was retaliation.

Community Health wanted to open a clinic on the former College of St. Joseph campus to complement a 200-unit senior center planned by Heartland Communities of America, a development group.

Reuther said a member of the community health board had expressed interest in the plans, but then suggested removing Heartland from negotiations, so community health could negotiate with “someone else” . Reuther refused to identify the person.

“It’s Rutland,” Reuther said. “There are like two degrees of separation. That’s fine, until they ask for something that wasn’t ethical in the negotiations. And then I had to say ‘no, we’re not going to do this. It’s a conflict of interest. And pretty much, it’s been downhill since.

Messages sent to board chairman Rob Riley in an email and through an administrative assistant were not resent.

“As this is a personnel matter, we have no comments at this time,” she said.

Community Health, which provides medical, dental and behavioral care, has offices in Rutland, Brandon, Castleton, Shoreham and West Pawlet. Reuther said the organization serves 75% of its catchment area in Rutland County and the surrounding area.

Reuther said he had had limited communications with board members over the past three months. The council did not give him a reason to put him on leave, he said. The board asked him to sign a statement saying he had resigned and “relinquished his legal rights”. He refused.

Reuther said he plans to speak to a lawyer.

The conflict between him and the board was well known to hospital staff, he said. When members of the management team offered to support him, he told them not to.

“I didn’t want to damage the management team that I put together,” he said. “I probably could have helped myself by doing this.”

Reuther, who was the former COO of the Baltimore Medical System, highlighted his team’s accomplishments since taking office 18 months ago. The organization has maintained all of its employees during the Covid-19 pandemic, he said.

He has established a health care network with the Rutland Regional Medical Center, Rutland Mental Health and the Visiting Nurses Association. The organization opens a children’s dental clinic and a geriatric clinic.

“They asked me to make changes to make medical leadership more effective, so that we are more integrated into the community,” he said. “I did it.”

Asians are represented in classical music. But are they seen?

Six Steps CEOs Need To Take To Save Their Digital Transformation

Book debunks idea that genetics cause disparities, not racism