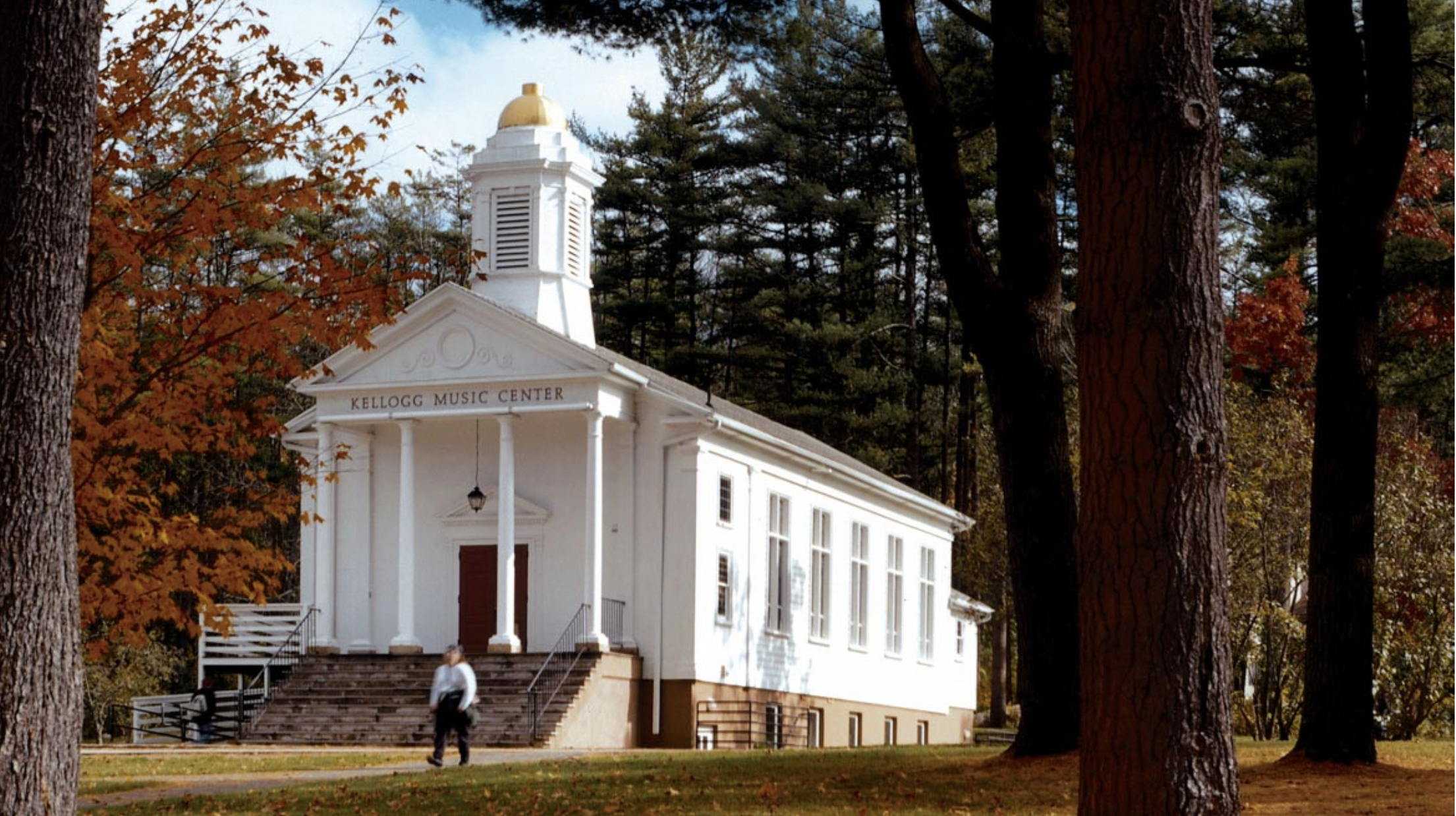 GREAT BARRINGTON — What do the Périgord region in France, the Emilia-Romagna region in Italy and the Berkshire hills in Massachusetts have in common? All three are home to Classic Lyric Arts’ summer training programs for singers and collaborative pianists. Since 2009, CLA has been providing language training for budding opera singers in France and Italy, and this month it will hold its first summer program in the Berkshires at Bard College in Simon’s Rock.

What is Language-Based Voice Training? It starts with native French and Italian classical teachers emphasizing diction, musical style and spoken language. It culminates in 13 performances worldwide in 2022: three in France, three in Italy, three in the Berkshires and four in New York.

Artistic director Glenn Morton and CLA Italy co-director Ubaldo Fabbri launched Classic Lyric Arts in 2009 after meeting in New York a decade earlier. Prior to this meeting, Mr. Morton had established himself as one of New York’s most sought-after vocal coaches. (He now teaches at the Manhattan School of Music, Mannes College, the New School for Music and the Juilliard School.)

Morton had taught Italian diction for several years at Mannes College and was inspired by Fabbri’s approach to teaching vocal technique, an approach that focused primarily on the inherent musicality of the Italian language – its core sound set. Fabbri observed that “the beauty of sound was formed through vowels, expression through consonants, communication through the form of a sentence”.

“I realized,” writes Morton, “that his teaching was unlike anything I had heard before. Everything comes from language. Over a period of years, Morton transcribed Fabbri’s lessons and took a new approach to his own teaching.

Eight years after they met, Morton and Fabbri have set up a summer program for young singers to be held at the academy that Fabbri runs in Novafeltria, Italy. The aim of the school is to examine the links between the Italian language and bel canto singing.

CLA expanded in 2012 to include a program in France. Morton says: “A long-time friend and colleague of mine, Ken Benson, introduced me to tenor Stéphane Malbec Sénéchal, who in turn introduced me to his adoptive father, Michel Sénéchal, one of the most famous of the 20th century. ”

CLA’s staff of instructors have associations with opera theaters such as La Scala, Paris Opera, Covent Garden, Metropolitan Opera and others.

The 2022 Classic Lyric Art performance schedule in Berkshire is as follows:

All CLA performances are at the Kellogg Music Center, Bard College at Simon’s Rock (map) and run from 7-8:30 p.m. More information here.