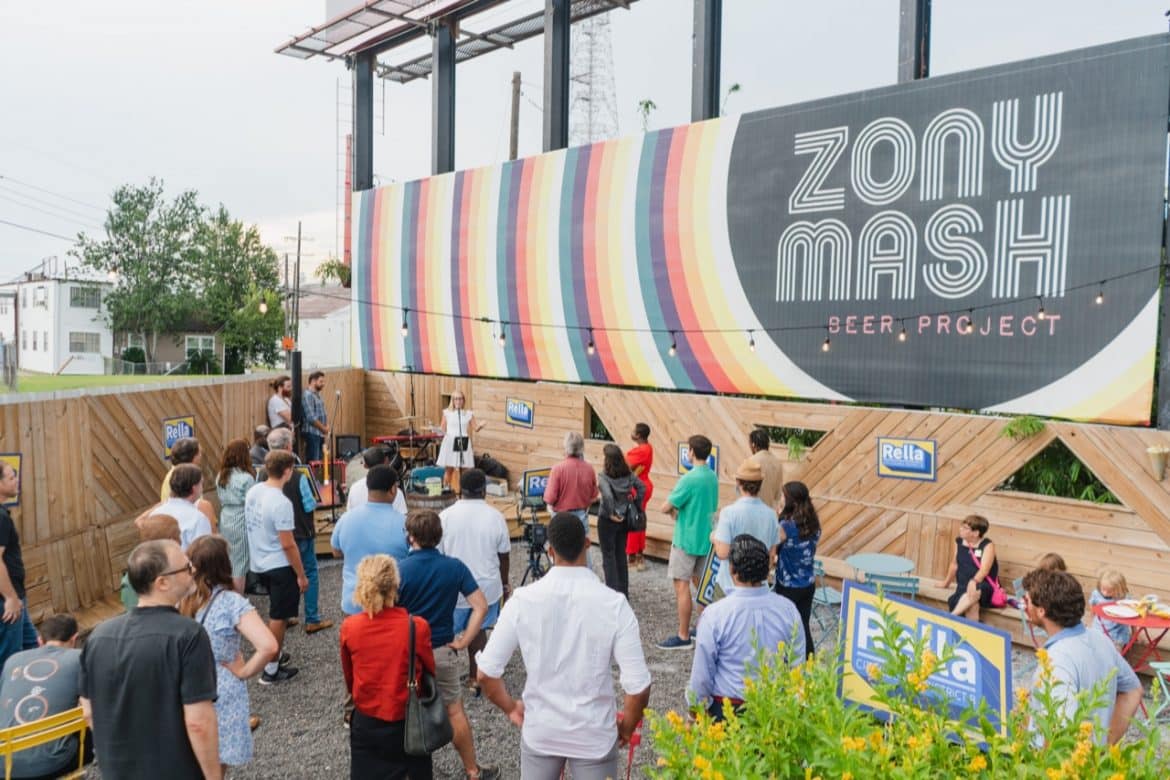 District B city council candidate Zapletal addressed a crowd of supporters vowing to remove recent bureaucratic obstacles to safe live music. “I guarantee you that I will be an accessible advisor, who listens to your concerns, makes plans to resolve your problems and, most importantly, produces results,” Zapletal told gathered supporters.

Mike Mancuso, a local lawyer and resident of District B, told the crowd he had seen firsthand how Zapletal acted on issues that were difficult to move. “Rella is the kind of person who sees solutions. She puts everyone, and I mean everyone, at the table. They make a plan. But then comes the most important part. She implements this plan and holds everyone accountable. She’s a finisher and we need her so much in City Council, ”Mancuso said.

In his remarks to the crowd, Zapletal also spoke about affordable energy, housing issues and funding priorities for crime reduction efforts, including for NORD and other children’s programs. “As president of our neighborhood association, I have shown that I can deliver results and implement a plan, not just talk,” Zapletal said. “We deserve results from our city council, not just empty promises. “ 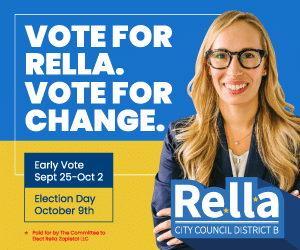 Zapletal’s campaign donated over $ 1,000 raised at the launch event to local musicians in case of need. The busy event was made up of families, other small business owners, musicians and artists frustrated by the city’s lack of attention to safely restarting New Orleans’ economy. “We’re going to turn up the music and play them,” Zapletal said.

You can find out more and join Rella’s campaign on www.teamrellaz.com.