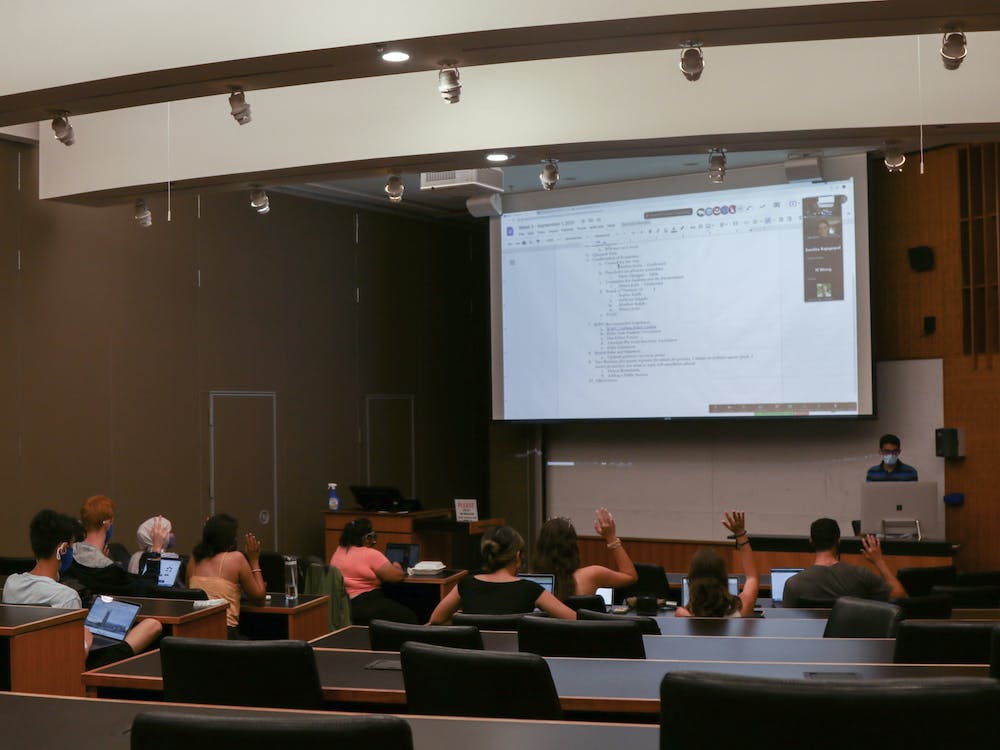 OCGC President Drew Flanagan, a junior, presented a policy update for clubs seeking funding for craft activities. As part of the proposed update, the policy allows funding for one-time supplies, but reduces the per capita funding allocation from $ 10 to $ 5.

Flanagan said surveys of arts organizations showed the existing funding was too much. This, combined with previous changes that restricted purchases of reusable items with OCGC funds, resulted in a decrease in the allocation. Senators subsequently confirmed the update.

Senators introduced two new additions to their weekly meetings. The public comment section, starting September 8, will allow members of the Duke community to bring their concerns or questions directly to DSG, and the project roundtable will allow Senators from different committees to share their knowledge. on various projects and committees to better inform senators. of the ongoing activities of the DSG.

The DSG also created clubs which did not meet the deadlines of the previous academic year. They created the Duke Arab Student Organization, a cultural organization for the Arab community, and Our Urban Future, an organization focused on urban planning and design.

Additionally, senators confirmed recognition from the American Physician Scientists Association, a branch of a national organization that seeks to combine clinical and scientific fields for those seeking a double doctorate (MD-PhD).

Senators presented recognition from Duke Grassroots, an environmental organization involved in soil and water conservation in the local community of Durham, due to redundancy concerns and a need for better information about the nature of the club .

Flanagan spoke to Senators and Deputy Chairs at DSG to encourage clubs to stay the course with their events rather than canceling. He said the restrictions on clubs due to COVID-19 are not the same as last academic year and that funding will be available for food and other event-related expenses as long as events are registered. and in accordance with Duke’s policies on al fresco dining.

Get The Chronicle delivered straight to your inbox

Subscribe to our weekly newsletter organized by an editorial. Cancel anytime.

Knoxville organization educating the community on how to become foster parents