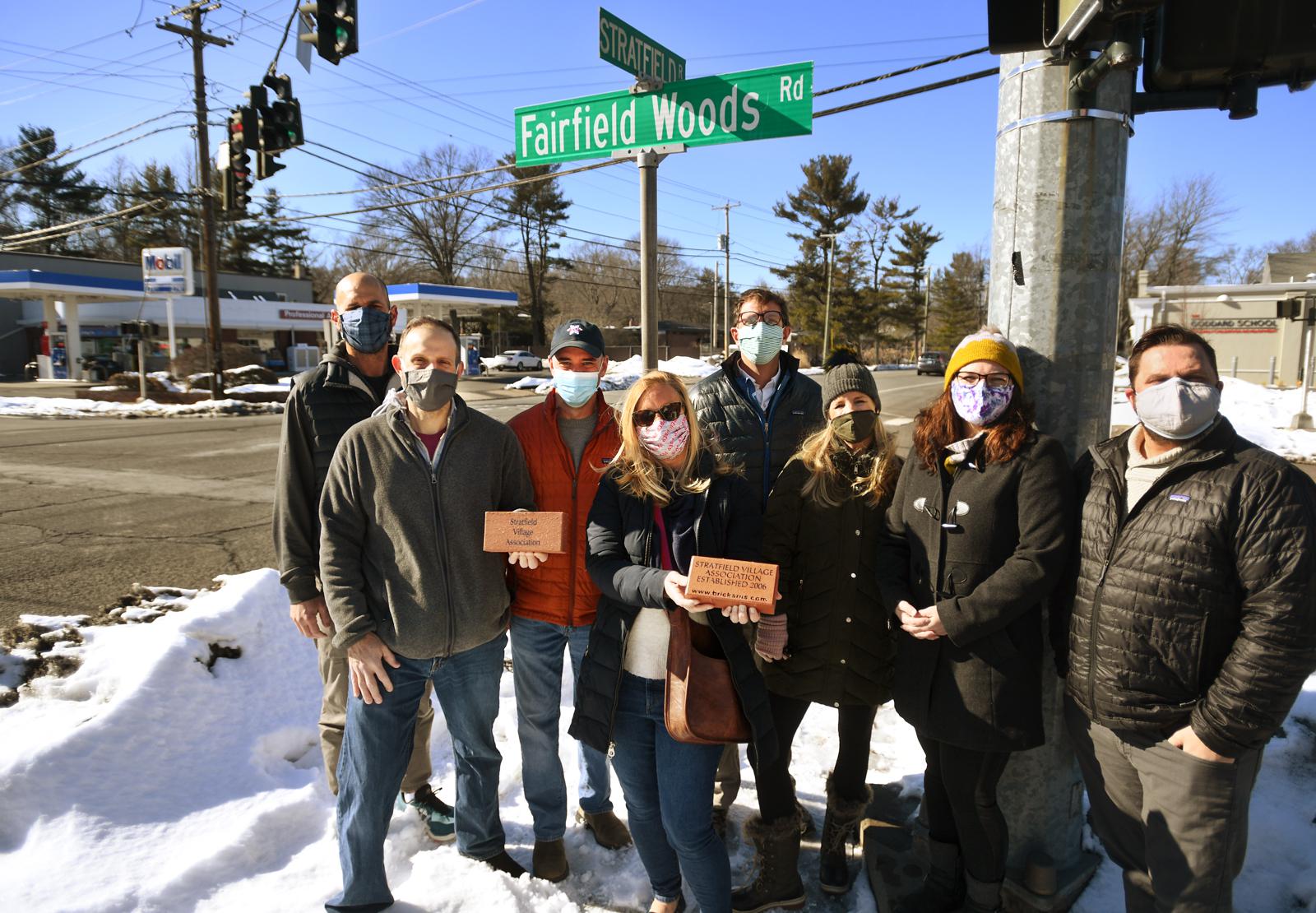 FAIRFIELD – The Stratfield Village Association nears her latest fundraising campaign as she seeks to complete a project that would beautify one of the neighborhood’s busiest intersections.

The SVA will host “Lincoln Parkapalooza,” a brand new event, from 2:30 pm to 9:30 pm on September 11 at Lincoln Park on Jackman Avenue.

All streets surrounding Lincoln Park will be closed to cars during the event. Eight live bands will perform in different locations in the Stratfield neighborhood, including on the lawns of a few houses. The flagship group, The Tom Petty Project, will close the event at Lincoln Park.

“When we got together we wanted to bring together some of the vendors who lived in the area, but we also wanted to bring the music together,” said Dylan O’Connor, co-chair of SVA. “We’ve done a number of fundraisers in the past and they’ve all been about music.”

O’Connor said the event builds on their previous music-focused “Party in the Park” events in 2018 and 2019.

“Our idea was to do some kind of porch festival event,” he said. “It’s going to be a nice little community event.

Since the event will mark the 20th anniversary of September 11, the SVA and the Fairfield Fire Department are planning to have a 30-minute tribute to honor those who died in the terrorist attack. The fire department also provides a color guard to start the event, followed by a moment of silence.

Food trucks and vendors will also be present for those going out.

“I think as a community we always come together,” said Brooke Lalumière, the event planner. “It benefits the city to beautify the neighborhood, but at the same time, we all come together after a difficult year and support the efforts that Jamie [McCuster] and Dylan initiated.

SVA’s plan for the four corners includes the addition of taller brick sidewalks to create more outdoor eating spaces for restaurants, planting trees that can be decorated during the holidays, as well as the addition of gas lamps.

The association has been around for some time, however, the new iteration of the organization was founded by O’Connor and fellow co-chair Jamie McCusker in 2016. O’Connor said the two were “fed up” with some of the stuff. going through their neighborhood. Specifically, they were unhappy with the appearance of all four corners of the Stratfield Mall, which includes the intersection of Fairfield Woods Road and 59 Stratfield Road.

“It was just run down and poorly maintained,” O’Connor said. “It looked terrible.”

O’Connor and McCusker decided to relaunch the SVA and set the initial goal of drawing attention to all four corners and making improvements.

Five years and several fundraising events later, the organization is at 90% of the design phase with the city. The group has raised over $ 1 million for the project to date and plans to innovate over the next year. However, before that happens, they must meet their fundraising goal which has increased due to the pandemic.

“I hope this is our last fundraiser and it can get us across the finish line,” said O’Connor. “The initial cost was around $ 1.2 million when we started it, but of course with the pandemic the prices started to go up. “

“The city has been very supportive of these efforts and very collaborative in working with us,” he added. “We feel very good that this project will hopefully start this fall, but maybe next spring. “

Tickets are on sale on the SVA website. All proceeds will go to SVA and a local 9/11 charity.