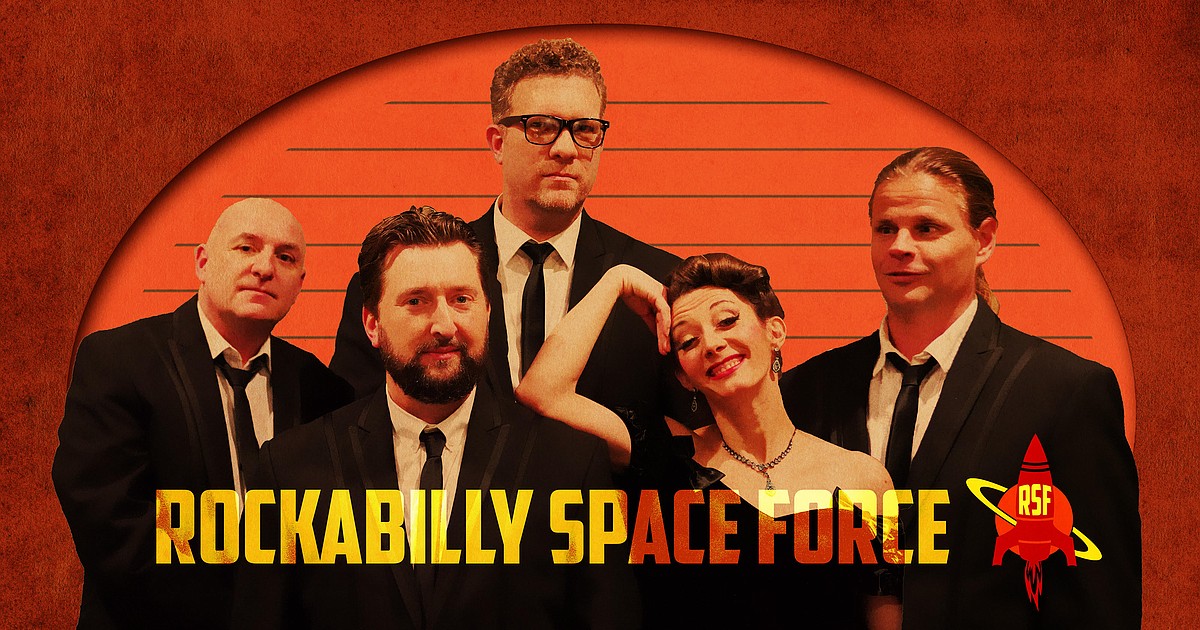 Free music that prompts us to take off our shoes and dance barefoot in the leafy parks of northern Idaho has been adding that something special to our summers for three decades.

Guggemos, then director of the Coeur d’Alene Downtown Association Suzanne Kaderka and Don Johnston, who was then responsible for Sherman Square Park, edited the first season that summer.

â€œI’ve only been running with it ever since,â€ Guggemos said. “I couldn’t have done it without them for the first two years.”

After an unpredictable and canceled year by the coronavirus, Guggemos was pleased to announce that the lineup for Handshake Productions’ free summer concert series will include 25 performances, including five new groups that have never performed on the series.

â€œIt will be fun,â€ he said. “Business was good last year. I had to change the date and the band, but I didn’t lose any work in the concert series.”

A diverse selection of musicians and bands will take the stage this year, from Celtic-style party bands to acoustics, bluegrass, rockabilly and covers.

â€œThere’s a band, What About Bob. Two of that band were in bands that performed for me that first year in 1992,â€ Guggemos said. “Bones Kasun and Tom Kuntz, they were playing in different bands for me in 1992. Here I am 30 years later, still working with the same people.”

The summer opening show will be 6 to 8:30 p.m. on July 1 at McIntire Family Park, 8939 N. Government Way, Hayden. Country rock band Hankers will light up the stage. The Hayden concerts will continue throughout the summer from 6 p.m. to 8:30 p.m. on Thursdays.

The first concert in downtown Coeur d’Alene will take place on July 6. These performances will be held from 6 p.m. to 8:30 p.m. on Tuesdays at Sherman Square Park, 316 Sherman Ave. Bad weather can displace concerts inside the shops at Coeur d’Alene Resort Plaza.

The first show in the CÅ“ur d’Alene City Park concert series will feature the Kelly Hughes Band from 1 p.m. to 4 p.m. on July 11. Performances will continue at the same time every Sunday during the summer.

â€œPeople appreciate the family aspect,â€ Guggemos said. “They love the atmosphere of the park.”

So bring a chair, bring a blanket, bring a friend. And don’t forget your dancing feet!