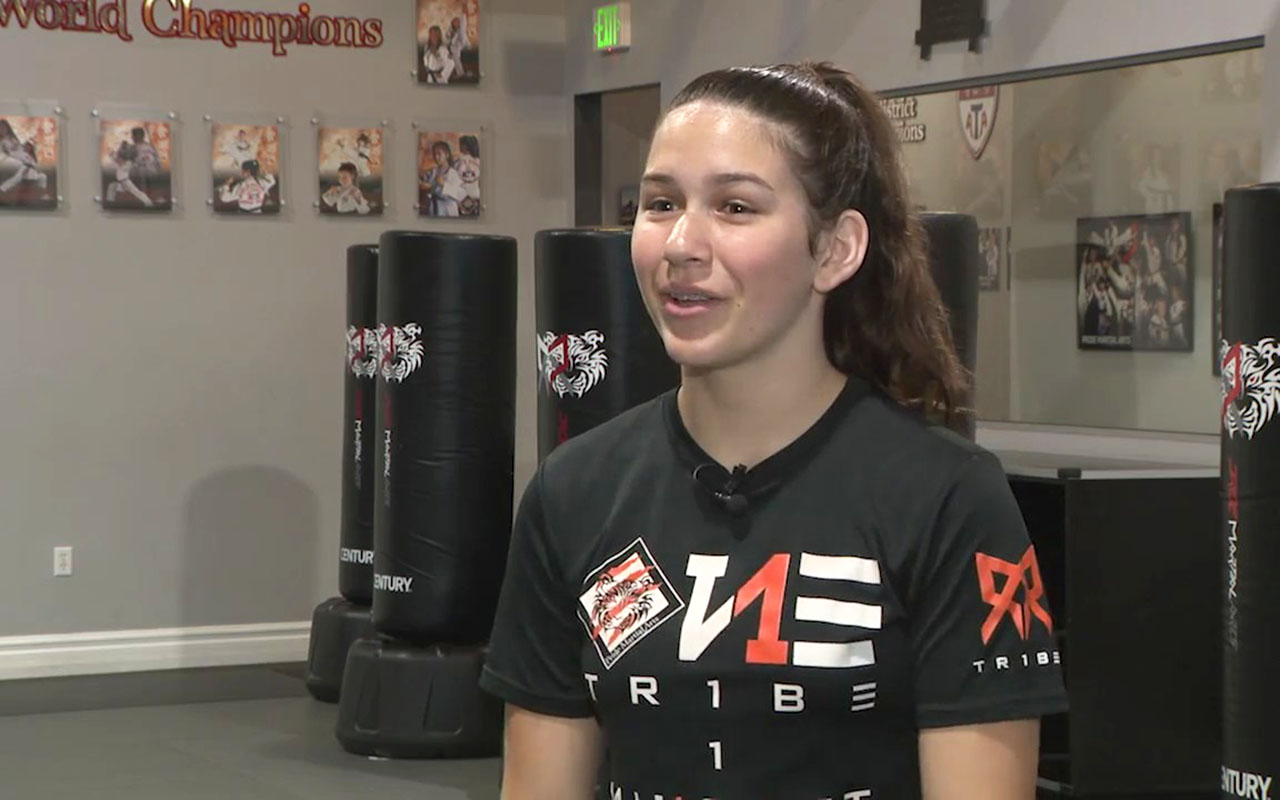 CHULA VISTA, Calif .– Delaney Cook has been practicing martial arts for a decade.

It’s an impressive time because at 13, she is already the American Taekwondo Association World Sparring Champion.

“She’s been a superstar from the very beginning,” said Lizbeth Ahn, instructor and co-founder of Pride Martial Arts in Chula Vista.

Delaney started fighting at Pride when he was 3 years old. At the age of 8, she was a first degree black belt. A year later, an ATA world champion.

“It’s been a long journey, but I’m glad I persevered,” Cook said. “I have gained a lot of self-confidence here and I feel like it has a big impact on my life. “

Now the eighth grade at Eastlake Middle School is a third degree black belt, honored to be the only representative in her age group from California to compete at the ATA Championships held in Phoenix in late July.

Zeb Hough has moved his family to New Bern amid a pandemic.

Small, free libraries held on during the pandemic | Local News