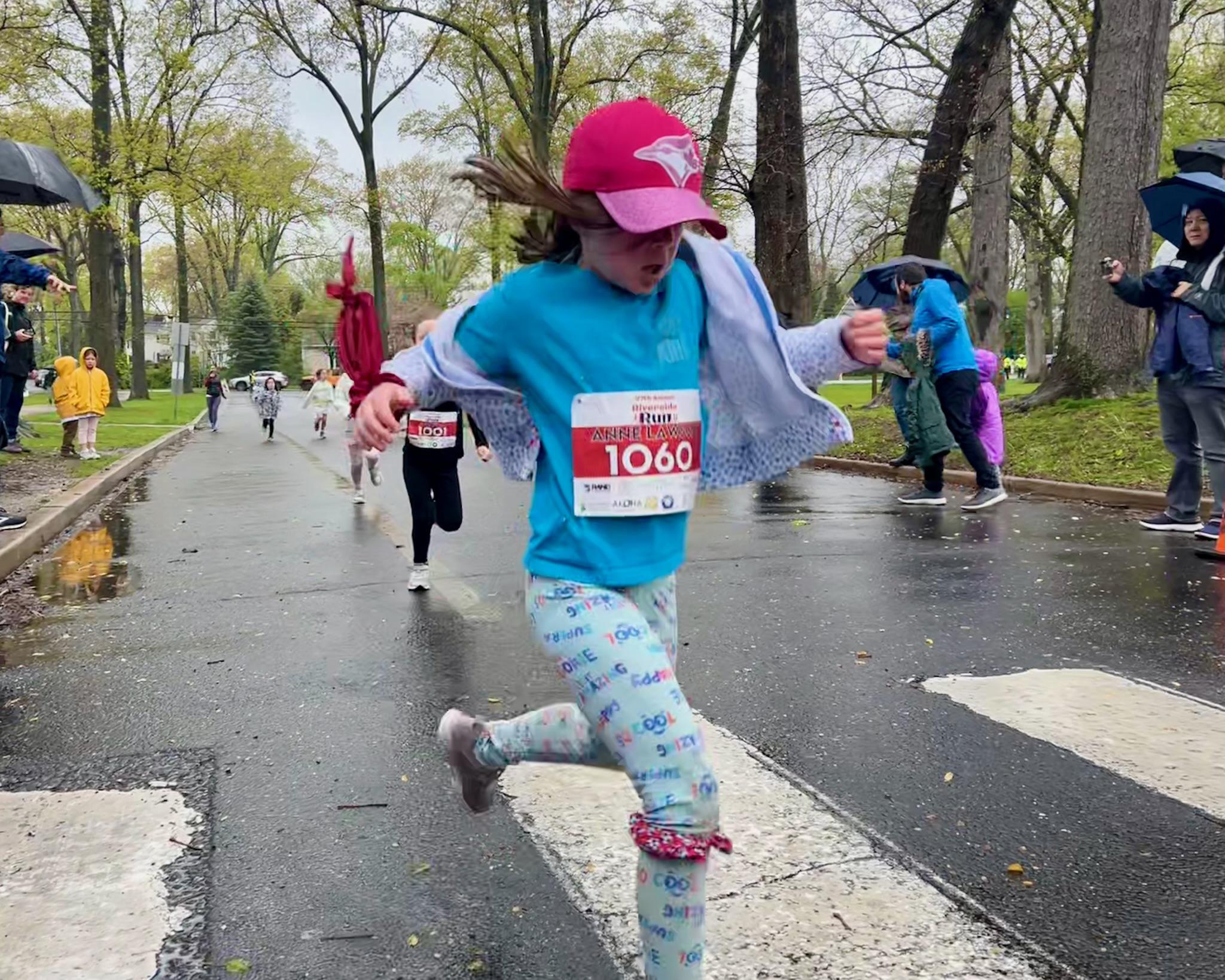 Greenwich is gearing up for a slate of Memorial Day events; Riverside Run returns

After two years of cancellations due to the COVID-19 pandemic, Riverside School wasn’t about to let a little rain get in the way of its Riverside Run.

On May 7, nearly 600 runners took part in the beloved community event to support the school – dodging raindrops along the way. But the rain didn’t dampen spirits at the 37th annual event.

In addition to the main race, there was a series of fun races for children from kindergarten to grade five that took place just outside the school.

The event was organized by the Riverside School PTA. Proceeds will go to programs that enhance classroom curriculum and support teachers and school staff.

As Memorial Day weekend approaches, the city is gearing up to hold several events to honor members of the armed forces who have lost their lives serving the country.

One of the biggest events will be the Memorial Day Parade, which will take place on Sound Beach Avenue in Old Greenwich at 10 a.m. on May 30.

All participants will assemble at the Sound Beach Volunteer Fire Company station prior to the parade. Greenwich police will be on hand to direct traffic away from the road.

Parades will also be held in Byram and Glenville, and several memorial commemorations are being held throughout the city.

On Sunday, May 29, the Byram Veterans Association will hold its annual parade and ceremony beginning at 2 p.m.

At 5 p.m. that day there will be a Memorial Day Parade in Glenville, followed by a service.

But the first event of the holiday long weekend will take place in Cos Cob on Saturday, May 28. Cos Cob VFW Post 10112 will hold an annual Memorial Day tribute ceremony at its war memorial on Strickland Road, opposite the Greenwich Historical Society and next to the Mianus River Boat and Yacht Club. The ceremony will begin at 10:30 a.m.

At 8 a.m. on May 30, before the Old Greenwich Parade, the annual American Legion Post 29 Memorial Service will be held at the Indian Harbor Yacht Club at 710 Steamboat Road in downtown Greenwich. As part of the service, a memorial wreath will be placed in Long Island Sound.

The Chickahominy Reunion Association will hold its ceremony at 1 p.m. after the Old Greenwich Parade. This ceremony will take place at the Veterans Memorial at Hamilton Avenue School.

Monday’s events will conclude with a 5 p.m. memorial ceremony at the Belle Haven Club.

The Round Hill Association is urging residents to make their voices heard when it comes to an updated master plan for Westchester County Airport.

The association emailed the Coalition to Stop Airport Expansion, which it called “a group of individuals, owners, nonprofits and businesses that serve coordination group “monitoring” focused on noise, health and quality of life issues related to the nearby airport.

In its notice, the coalition said it “urges all citizens to participate fully in the county airport master plan public consultation process and enlist as many friends and neighbors as possible to assist them.”

“Residents in the hinterland and mid-country are concerned that an expansion of airline activity at Westchester Airport will impact the quality of life in this part of town.” said Round Hill Association Vice President Nancy Dufy. “Attendance at meetings will ensure that our members’ opinions are represented and that they are kept informed of future plans at the airport.”

“Giving a seat at the table to our friends and neighbors ensures that our voices are heard. Our main concern is to quietly enjoy our backcountry way of life,” he said.

Westchester County is updating its airport master plan and seeking public feedback. The master plan was last updated in 1989

Future public hearings on the airport expansion are scheduled for June 2 at Manhattanville College in Purchase, NY, and June 9 at Mercy College in Dobbs Ferry, NY

Seven local restaurants have been chosen to participate in the Greenwich Food Matters Challenge, a Waste Free Greenwich program that aims to reduce food waste.

“We are impressed with the sustainability spirit of these seven companies,” said Julie DesChamps, founder of Waste Free Greenwich. “They already have many strategies in place to reduce food waste, but want to do even more for our community and the planet.”

According to WasteFree Greenwich, research shows that reducing restaurant waste can lead to significant savings, including an average of $7 per pound of avoided food waste. He said this program can reduce the tonnage of heavy organic waste sent for incineration.

Up to 40% of food produced in the United States is not consumed and more than 22% of Connecticut’s waste stream is made up of food scraps, the group said.

“Participating in this challenge gives us the opportunity to review our current operating procedures and look for ways to improve our operation while reducing waste,” said Robert Guerrieri of Upper Crust Bagel Company. “We believe the supportive community of Greenwich will appreciate our efforts to help make Greenwich a better place to live.”

The event was organized by Waste Free Greenwich and the Center for EcoTechnology in partnership with First Selectman Fred Camillo, the Greenwich Conservation Commission and the Greenwich Sustainability Committee.

The treatment of the DaPonte String Quartet is shocking