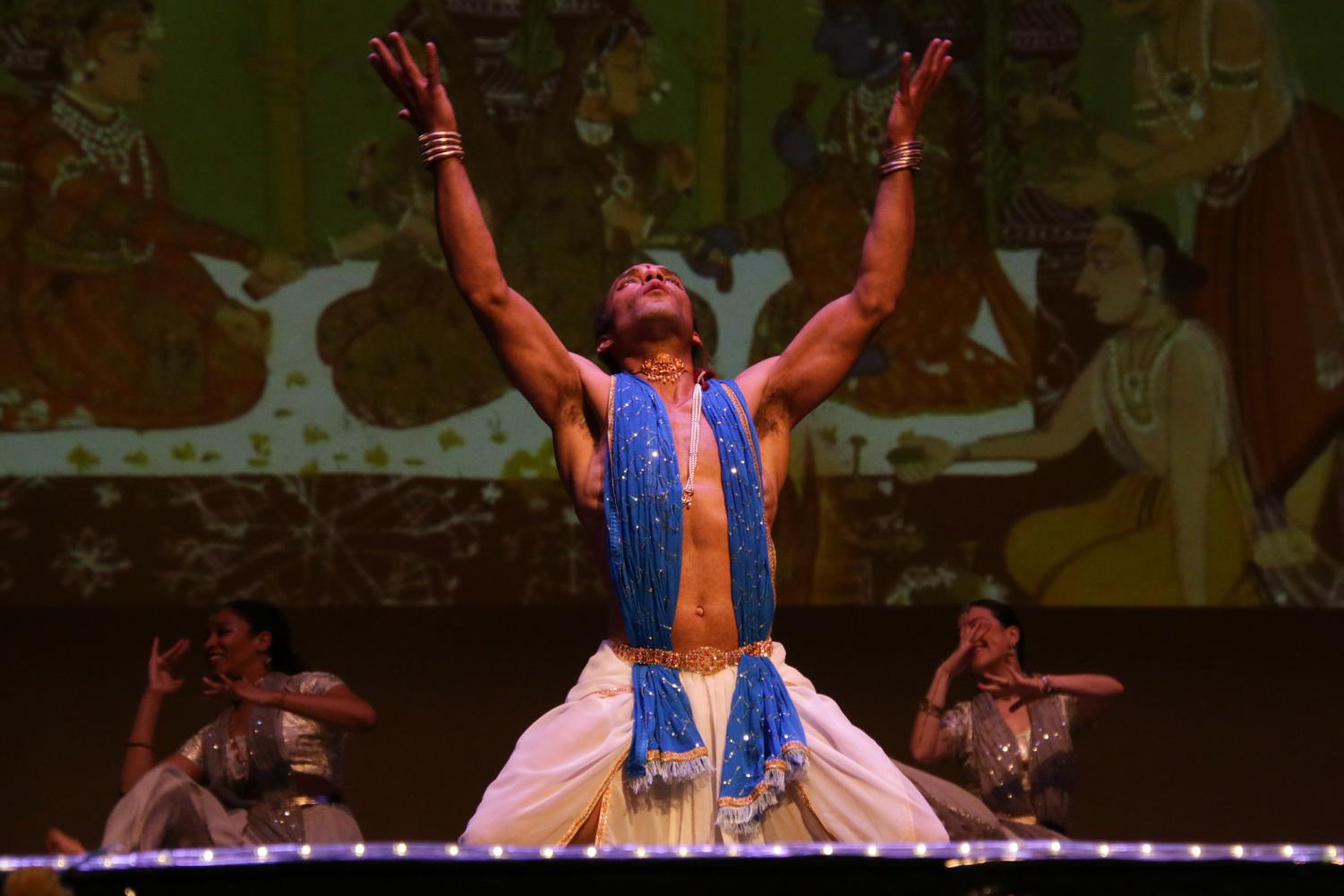 “Wildcat Diwali Ramleela: The Ram Story” ran Sunday night to kick off Northwestern’s Diwali festivities. The holiday marks the return of Ram – one of Hinduism’s most revered deities – to his hometown of Ayodhya after defeating the demon king, Ravana.

The Hindu holiday Diwali celebrates a number of values, according to Aastha Patel, first-year Hindu YUVA representative and McCormick rookie. — the triumph of good over evil, the extinction of negativity and the transition to a new year.

Although Diwali is widely celebrated across South Asia, students on campus are not always able to fully commemorate the traditions of the holiday as they can at home, Patel said.

This gap in cultural experience has partly inspired Hindu YUVA, a Hindu cultural youth groupto host “Wildcat Diwali Ramleela: The Story of Ram”, a musical version of the Hindu epic Ramayana, at Cahn Auditorium on Sunday.

“We really wanted there to be a place where you can go to get an authentic sense of what Diwali is and feel like you’re at home,” Patel said.

Diwali marks the celebration of Ram – one of Hinduism’s most revered deities – returning to his village of Ayodhya after his great battle against the wicked king of Lanka, Ravana.

According to the epic, Ram, along with his wife Sita and brother Lakshman, is exiled to the forest by his father to repay a debt to Ram’s mother-in-law, Kaikeyi. Ravana kidnaps Sita in the forest out of lust, which forces Ram to rescue her from the Demon King’s palace and defeat him.

McCormick senior and YUVA Hindu co-chairman Sparsh Gautam said Diwali celebrations are linked to light in several ways, with the holiday often referred to as the festival of lights.

“Diwali day actually falls on a new moon day,” he said. “In order for (Ram) to find his way, many villages and kingdoms… had fully enlightened him so that he knew how to return to his kingdom.”

To honor the celebration of lights, third-year McCormick graduate student and event volunteer Mythreyi Ramesh said she helped decorate the auditorium with colorful garlands and diyas, or small oil lamps. . The group also posted posters in the hall to teach attendees about the history of Diwali and the Ramayana.

Mandala performed the tale through instrumental music and without dialogue, so that all audience members could follow the plot, regardless of their prior understanding of the Hindu epic.

Gautam said Hindu YUVA partnered with Mandala for several reasons, but the performing arts company’s instrumental storytelling approach stood out from the club.

“We don’t just want to limit this to Hindu students celebrating the culture, but also provide a platform and an opportunity for others to be educated and aware of the importance of Diwali,” Gautam said.

Before the musical Hindu Chaplain Amar Shah (Weinberg ’16), University Chaplain Reverend Kristen Glass Perez and Professor McCormick Sanjay Mehrotra introduced the celebration to the audience. They discussed the importance of the holiday and practiced traditions like lighting the first diya and reciting a sacred mantra.

Ramesh said the Diwali performance motivated her to become more actively involved in the Hindu YUVA. The event created a sense of camaraderie and belonging across the campus community that she hopes to see more of at NU, Ramesh added.

“I just hope…everyone will get a taste of what it feels like to be in a festival environment that is Diwali,” Ramesh said, “and also learn more about the culture and stories that have shaped the childhood and even the adulthood of many people.”