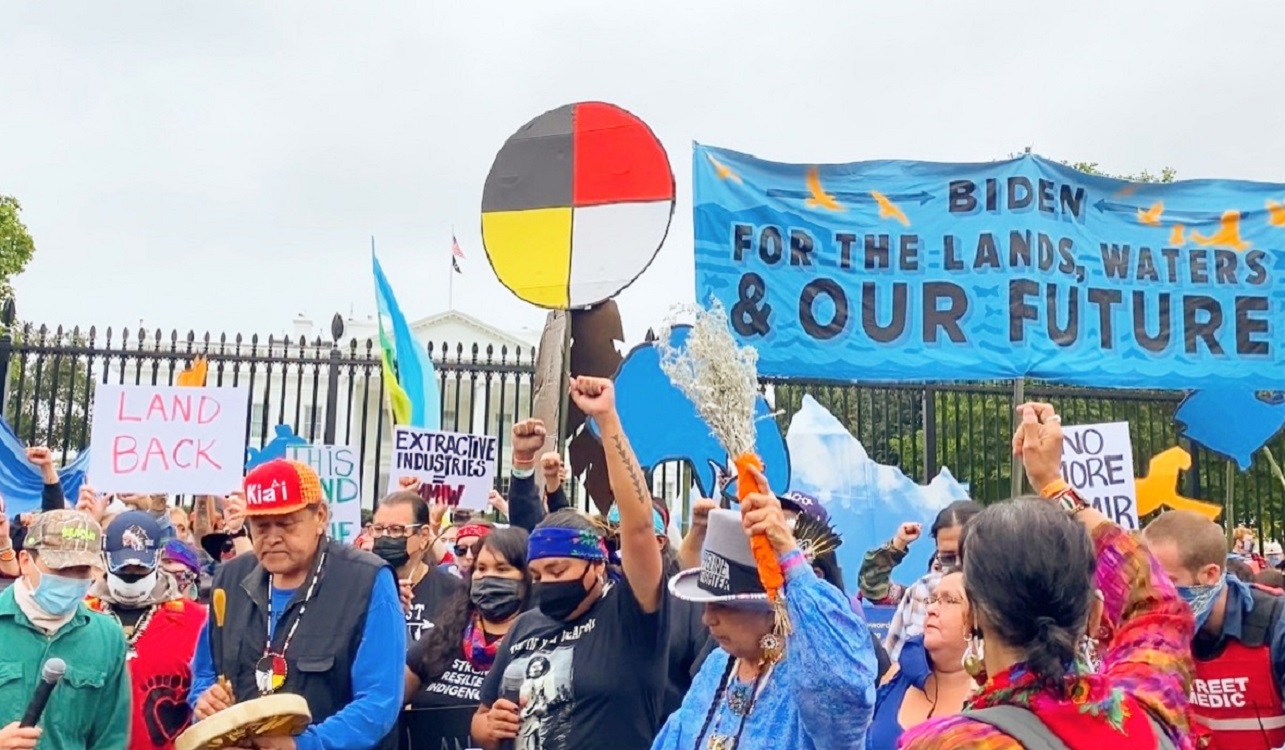 In 2021, put justice at the center of the fight against oil and gas

As the year draws to a close, I reflect on the growing power of our climate justice movement and our work together, even as we face a fossil fuel industry that is determined to pollute our communities and do so. wreaking havoc on our climate. .

As the largest and most powerful environmental organization in the country, the Sierra Club is most powerful when we partner and follow the lead of frontline communities – the people hardest hit by the climate crisis and pollution from the fossil fuel industry.

We invest in places where the fighting is fierce, where politicians are beholden to fossil fuel interests, and where philanthropists and Big Green groups (including us) have historically neglected, facing obstacles that can seem overwhelming. But over the past year, we’ve redoubled our efforts to focus environmental justice and tackle these difficult struggles against fossil fuels. And in many cases, we have won:

The common thread running through all of these victories was the interdependence of climate action and justice. Our struggles to stop these dangerous oil and gas infrastructure projects were aimed at preserving a liveable planet for all of us. They also aimed to protect communities whose health and safety were at stake, many of whom are already overburdened by industrial pollution thanks to decades of housing discrimination and other forms of systemic racism. And in many cases, we have won explicitly based on arguments centered on environmental justice, with courts and regulators recognizing that these projects would disproportionately harm low-income people and communities of color, and dismissing them in favor. these reasons.

When we hold the fossil fuel industry accountable for the environmental racism it perpetuates, we are successful in our struggles to block infrastructure that would harm communities and our climate. That’s because, as my colleague Hop Hopkins said last year, â€œYou can’t have climate change without sacrifice zones, and you can’t have sacrifice zones without throwaway people, and you you can’t have disposable people without racism. Working to dismantle systems of oppression is an essential part of effective advocacy to end the climate crisis.

Over the coming year, we will continue to center justice in our work to block new markets for oil and gas and invest in areas that have for too long been ignored or treated as sacrificed areas. I am excited about the groundwork we are laying in the Gulf Coast region as we continue to strengthen our team to support the industry’s plans for a massive export expansion of fracking oil and gas. . More than anything, I am honored to work alongside amazing and inspiring activists who are relentless in their commitment to create a better world.