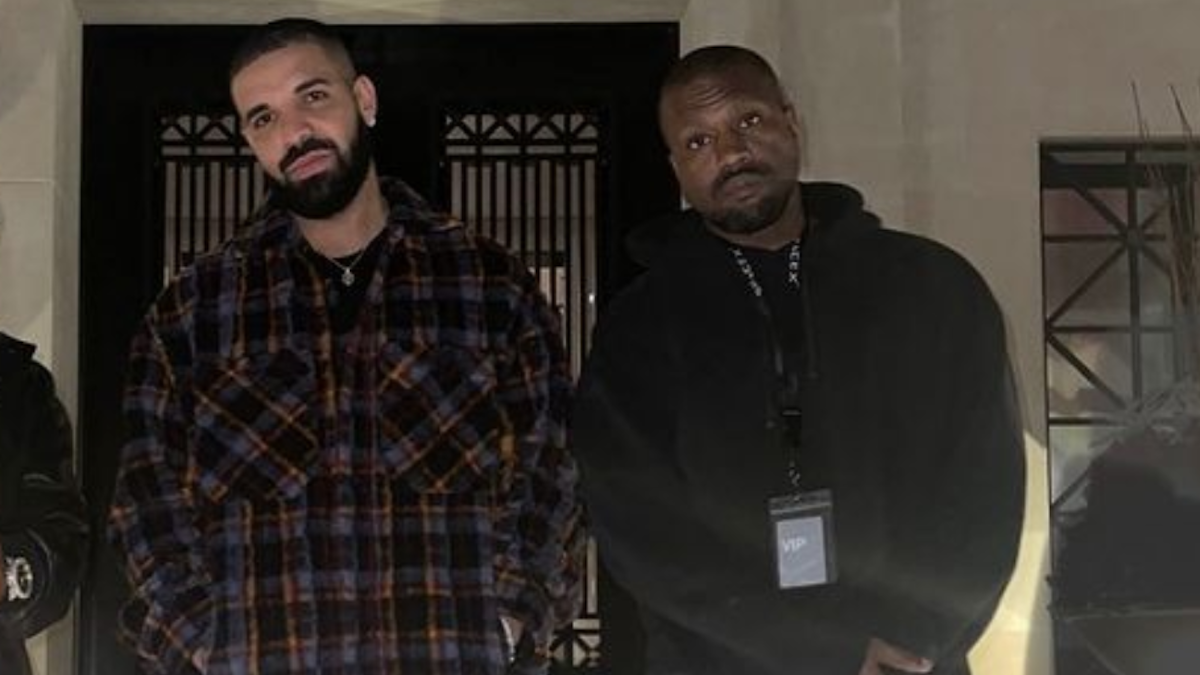 On Thursday, Kanye West and Drake will reunite for the Free Larry Hoover benefit concert at the Los Angeles Memorial Coliseum. For those who can’t be there in person, the concert will be streamed live for free on Amazon Prime Video, the Amazon Music app, and Amazon Music’s Twitch channel. It will be broadcast live in 240 countries starting at 8:00 p.m. PT.

In addition, IMAX will be hosting screenings of the concert in select theaters across the United States. Tickets are available now at www.tickets.imax.com.

The concert, which marks Kanye’s first headlining show in five years, was hosted by the Chicago rapper to raise awareness and support the release of Gangster Disciples co-founder Larry Hoover.

Hoover is currently serving six life sentences after being convicted of murder, conspiracy, extortion, money laundering and other criminal activity. He has since renounced his association with the Ganger Disciples activity and sought to reclaim the initials GD as a synonym for growth and development.

Kanye has advocated for Hoover’s release from prison for several years, even meeting with former President Donald Trump to seek clemency. It also provided Hoover’s son Larry Jr. with an outlet to talk about his father’s plight on the Donda track “Jesus Lord”, and he recently hired Bill Cosby’s attorney, Jennifer Bonjean, to work on the case.

In early November, Kanye invited his longtime rival, Drake, to join him at the concert. The pair then met in person at Drake’s Toronto residence, apparently settled their differences and officially announced their joint performance late last month.

Beyond Hoover’s call for clemency, the concert will be used to raise funds for criminal justice reform organizations including Ex-Cons for Community and Social Change, Hustle 2.0 and Uptown People’s Law Center.