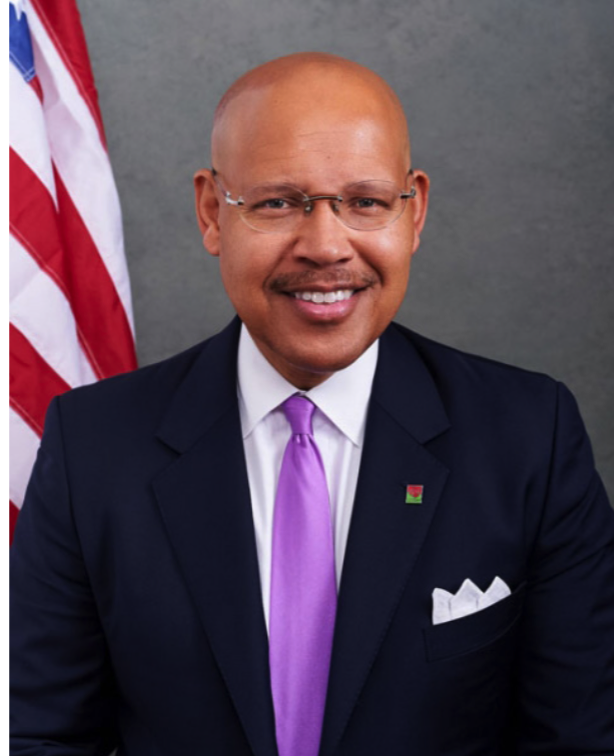 Councilman John J. Kennedy kicked off his City Council re-election campaign on April 2 with a rally in council’s District 3 attended by more than 150 district residents.

Kennedy also has the support of Assemblyman Chris Holden, County Supervisor Kathryn Barger, the LA County Federation of Labor and numerous neighborhood association members and leaders, many of whom were present at the rally. .

First elected to represent District 3 in 2013, Kennedy serves on the council’s Public Safety Committee, Finance Committee, and is one of Pasadena’s representatives to the Burbank-Glendale-Pasadena Airport Authority.

As part of his future commitments, Kennedy pledged to keep fighting to ensure the recommendations of the city’s Community Policing Oversight Commission are implemented and that officers continue to use body-worn cameras. In addition, he promised to fight for the construction of at least 3,000 new housing units, distributed throughout the city, including 15% reserved for families with very low incomes.

Kennedy identified several housing projects already underway in his district, including 69 housing units for formerly homeless seniors (with wraparound social services) and 180 housing units for the workforce, for which the land has already been discarded.

“I am delighted to begin our re-election campaign. It has been an honor to serve the residents of District 3 and the city as a whole for over 10 years,” Kennedy said.

“I once again ask for their support, and hope that my experience and record of strong results and responsible leadership will convince constituents to let me continue to work on their behalf.”