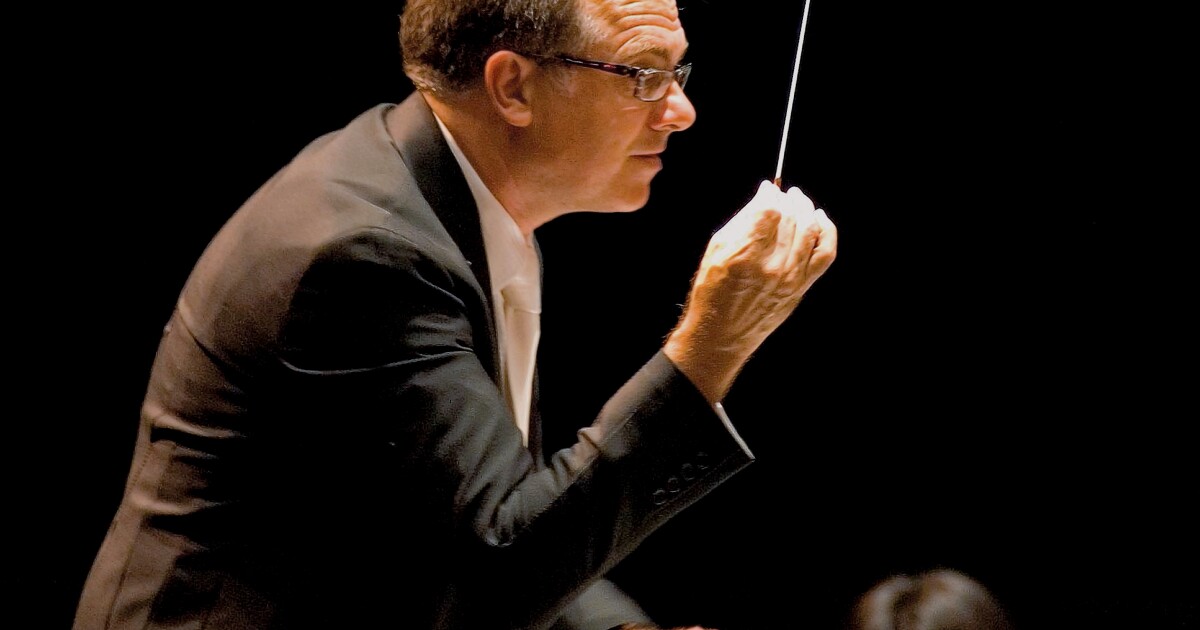 Citing the sharp increase in COVID-19 coronavirus cases in the region due to the Omicron variant, the La Jolla Symphony and Chorus canceled the January and February concerts that were to open its new season.

Original plans to open the season last month had been pushed back because of the Delta variant.

The first performances of the year by the 90-person orchestra and 100-person choir were scheduled for January 14 and February 5 at the Salvation Army’s Ray & Joan Kroc Center Theater in Rolando. The two free dress rehearsals on January 13 and February 4 that would have preceded these two concerts have also been cancelled.

The nonprofit arts organization, founded in 1957, hopes to resume performances in March at Mandeville Auditorium, its longtime home on the UC San Diego campus in La Jolla. The February 6 Symphony & Chorus concert scheduled for Mandeville has also been cancelled.

Tickets for canceled concerts can be transferred for use at future concerts or refunded at the point of sale, according to La Jolla Symphony & Chorus executive director Stephanie Weaver.

The decision to cancel the concerts came a week after the San Diego Symphony Orchestra canceled its first three January concerts due to the dramatic increase in Omicron cases here.

“But we made the decision independently in order to protect the public and our musicians,” Weaver said. “We observed the conditions over the holidays and then met with Steven Schick, our music director, and our chairman of the board.”

Assuming it can resume its concerts in March, the Symphony & Chorus is scheduled to perform at the Mandeville Auditorium on March 12 and 13, April 30, May 1 and June 4 and 5. The June concerts will be the last before Schick steps down as music director, a position he has held for the past 15 years.

“Due to the pandemic, we have hosted a series of streaming concerts in 2020 and 2021 and livestreamed our October 2021 fundraiser,” Weaver said. A return to online performance is possible, she said, but only if absolutely necessary.

“We hope we don’t have to, of course,” she said. “But we will definitely try to find a way to engage with our audience.” ◆