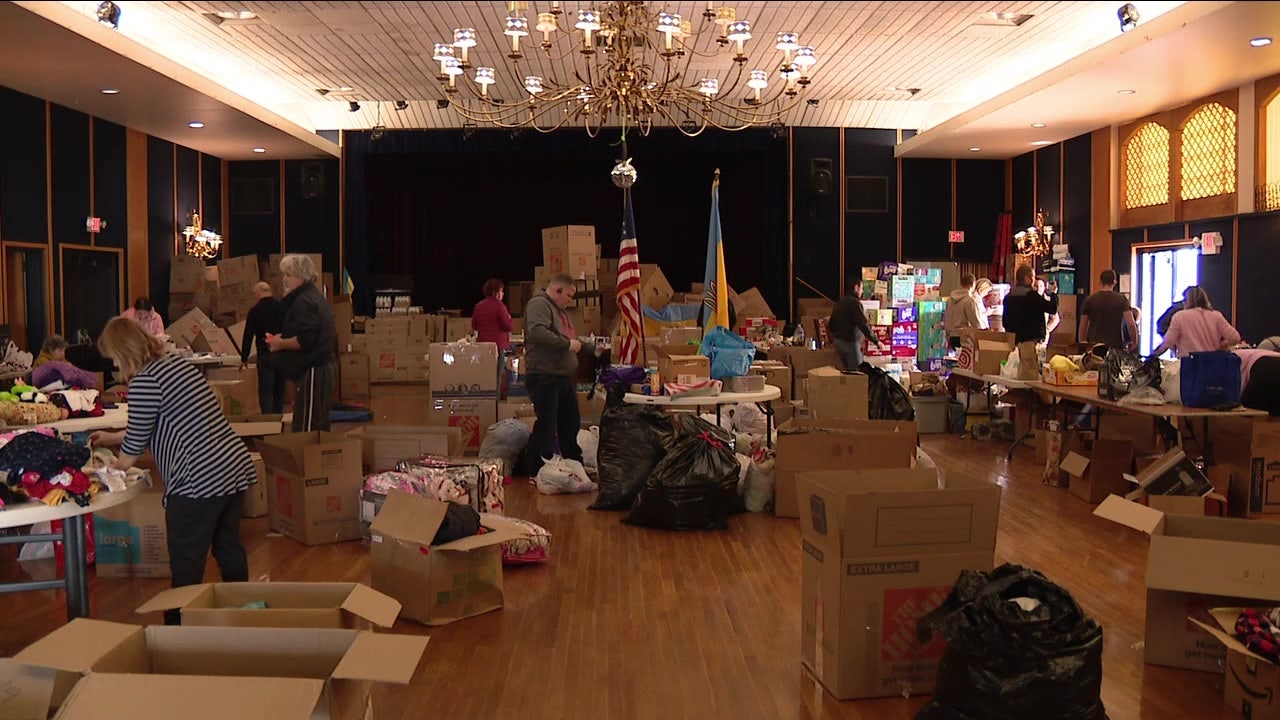 Several Ukrainian communities in and around Philadelphia have staged relief efforts, including monetary donations and supply drops. Irene Whoo, a Ukrainian-born DJ, played Indigenous music at a Craft Hall relief event where every dollar donated was doubled for Ukrainian children.

PHILADELPHIA CREAM – Several Ukrainian communities around Philadelphia have organized relief operations to help their homeland which continues to valiantly defend itself against a Russian invasion.

The Ukrainian Educational and Cultural Center is collecting thousands of boxes of supplies, community leaders are coming together to help, and businesses are holding fundraisers.

Craft Hall in Old Town held a fundraiser on Thursday where every dollar donated was doubled for Children’s voices.

“This organization provides them with psychological, financial and logistical support to help them cope with this tragedy they are going through,” said Hornik.

Whoo accompanied the fundraising effort by playing traditional Ukrainian music that she fell in love with in her youth.

His family fled Ukraine in the early 1990s during the Russian occupation. The daily rhythms of life playing in his head have been overshadowed by the sounds of war that break his heart.

“I really wanted to put something in place so that everyone wouldn’t even talk about anything other than positive things,” Whoo said. “Hug, be happy, dance.”

Local pastry chefs are coming together to ‘Pastry for Ukraine’ and there are many ways you can help their cause!

Volunteers from the Jenkintown Ukrainian Educational and Cultural Center have worked tirelessly to process, pack and ship thousands of donation boxes to support families in Ukraine. Organizers say they mostly need medical supplies.

“They will go to Ukraine to dangerous areas that need help and need our support,” Anastasiya Bloshchynska said. “This is going to be another full week. Another one that can reach anyone in the American community, we are very grateful for your help. We need all the help we can get.”