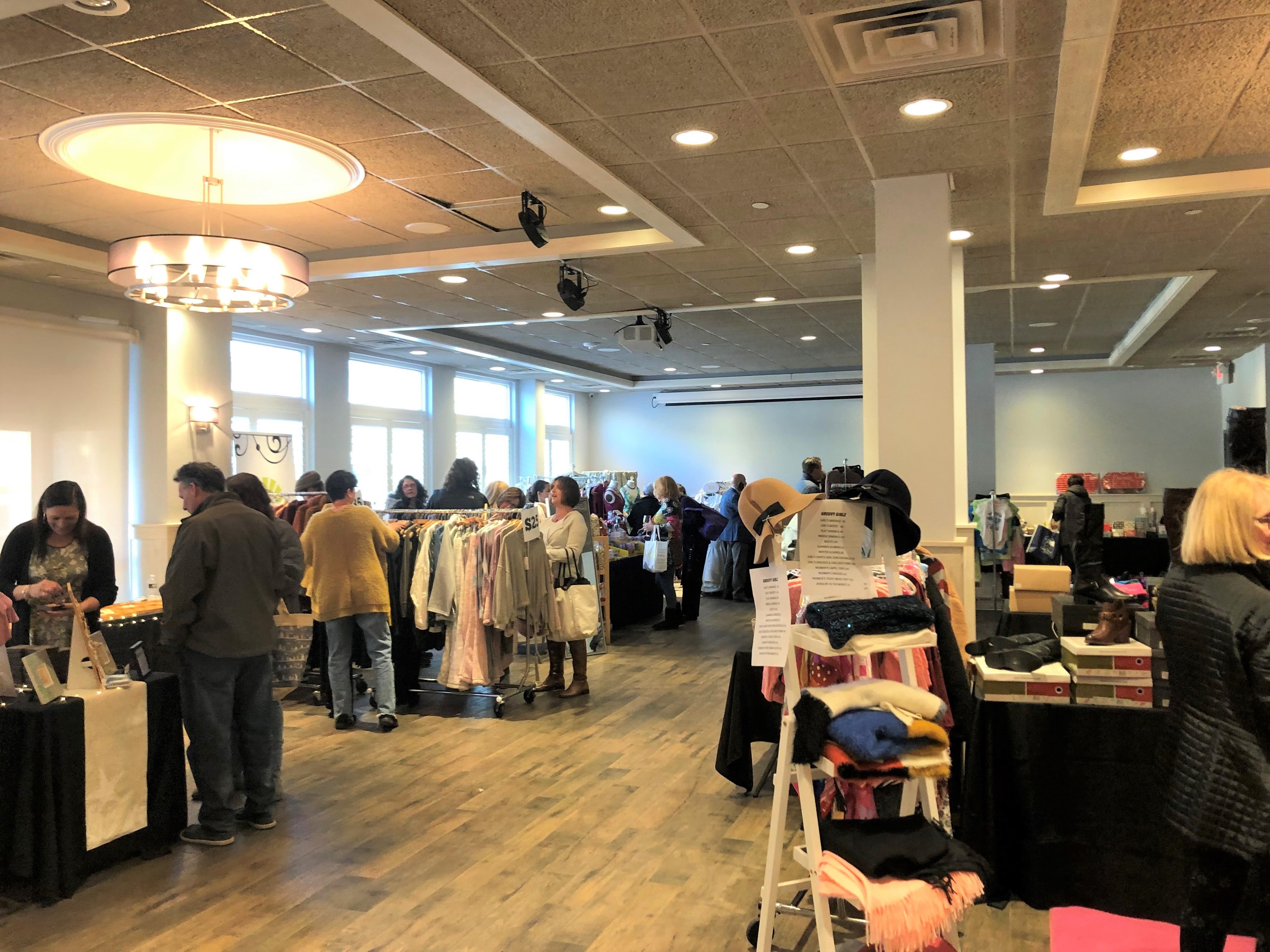 “Market Madness” kicks off the season

Ocean City Boardwalk and Downtown merchants will give shoppers a taste of summer at the all-day Market Madness event on Saturday, March 12 at the Ocean City Music Pier.

The sale will bring together 40 different vendors under one roof and offer discounts on favorite local merchandise, products and attractions.

Event hours are 11 a.m. to 5 p.m. Food and beverages will be available à la carte. Parking will be free on municipal lands adjacent to the promenade at Moorlyn Terrace, Eighth Street and Ninth Street.

Among other companies, participating vendors on March 12 will include:

JACKIE EVANCHO AND KATHERINE JENKINS WILL GO WITH POP THIS SUMMER

Since first dazzling viewers at age 10 as a finalist on NBC’s “America’s Got Talent,” Evancho has released a string of platinum and gold albums with sales of more than 3 million. Along the way, she made history: the youngest platinum solo artist, the youngest UK Top 5 debut artist, the youngest person to perform a solo concert at Lincoln Center, among many other honors. All seven of Jackie’s albums have reached No. 1 on the Billboard Classical charts.

Welsh superstar Katherine Jenkins was crowned the “best-selling classical artist of the century” by Classic FM last year. She cemented that title with her 14th No. 1 album on the classic charts.

Both Evancho and Jenkins were hits on previous shows with the Ocean City Pops. Tickets for both shows go on sale Thursday, March 10. Both shows will be included in the subscription package for Pops, which is on sale now for $375. Visit oceancityvacation.com/boxoffice or call 609-399-6111.

GRAHAM NASH AND GET THE LED OUT JOIN SUMMER CONCERT SERIES

Ocean City announced Monday that Graham Nash (August 8) and Get the Led Out (June 27) will be part of the 28th season of the Music Pier summer concert series. Tickets for both shows go on sale Thursday with special pre-sales earlier in the week.

Nash performed for almost 60 years and rose to stardom as part of the Hollies and Crosby, Stills, Nash and Young. He will perform a mixture of his hits in groups and solo. A staple of the Summer Concert Series, Led Zeppelin tribute band Get the Led Out will perform just one show in the Summer Series this year.

The shows are presented by the City of Ocean City and the series is co-produced by BRE Presents and Rose Productions. For tickets, visit ticketmaster.com beginning at 10 a.m. Thursday, March 10. Shows are scheduled for 7 p.m. at the Ocean City Music Pier.

AN EVENING WITH GRAHAM NASH

TAKE OUT THE LED

Tribute to Paloma Vazquez, a Latina trans woman remembered by her community

How to apply for a payday loan