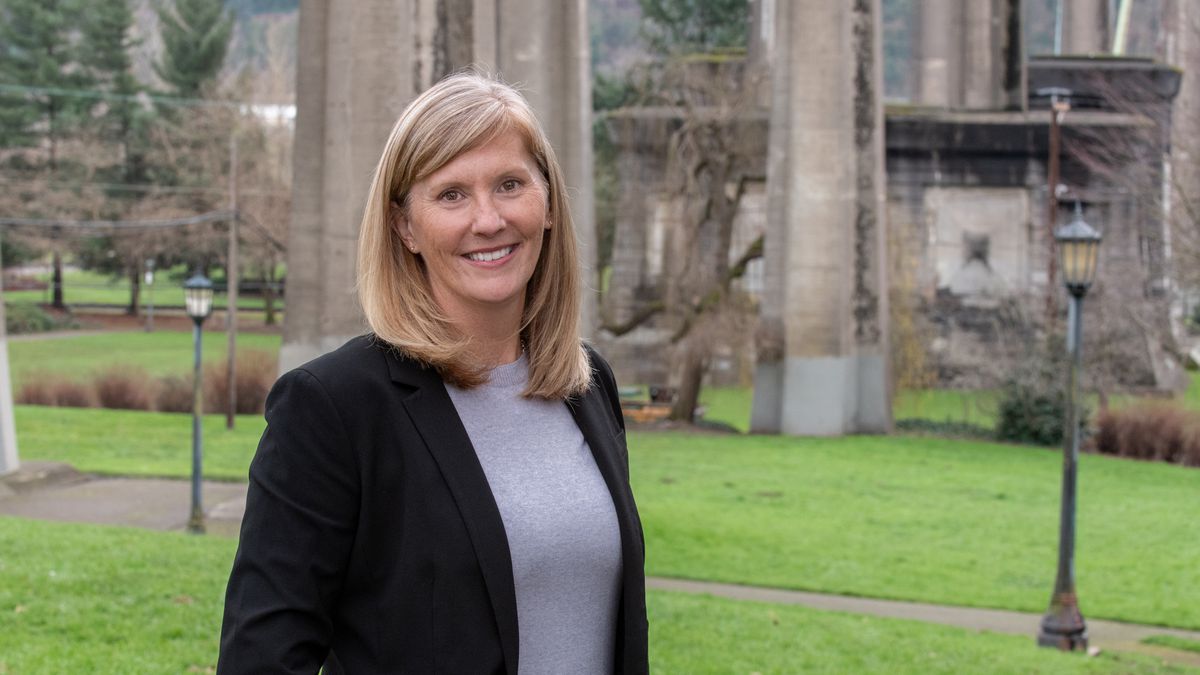 Nicole Morrisey O’Donnell is leading by a wide margin in the race to become Multnomah County’s next sheriff, according to early feedback.

“I’m just honored and encouraged that our community has faith in me to lead this organization at the highest level, especially as we are truly navigating some very difficult times where people don’t feel safe in our community,” Morrisey O’ says Donnell.

A 25-year veteran of the Sheriff’s Office, she most recently served as Deputy Sheriff, appointed by outgoing Sheriff Mike Reese. She was endorsed by the Multnomah County Deputy Sheriffs Association, several local news outlets and two former governors.

Morrisey O’Donnell said one of her top priorities, and a deeply personal mission for her, will be to reduce gun violence.

“At a young age, my father was shot in the chest by a 15-year-old boy who was robbing his store. He lived, but I will never forget how quickly our sense of security was ripped away from us as a family and as a community,” said Morrisey O’Donnell. “I am deeply connected to working with our partners to end gun violence in our communities. Because I know how it affects everyone in our community.

Morrisey O’Donnell trained as a law enforcement officer and prison officer. If her lead holds, she will become the first woman to hold the office of Multnomah County Sheriff and one of three women to hold the position statewide. Sheriff Angela Brandenburg took office in Clackamas County in 2021 and Sheriff Michelle Duncan was appointed to Linn County in January.

As a music major at the University of Portland more than 25 years ago, Morrisey O’Donnell said she would never have predicted this future for herself.

“But I knew I wanted to serve my community,” she said, “and chose to serve through the Multnomah County Sheriff’s Office.”

This is a developing story. Watch for updates.