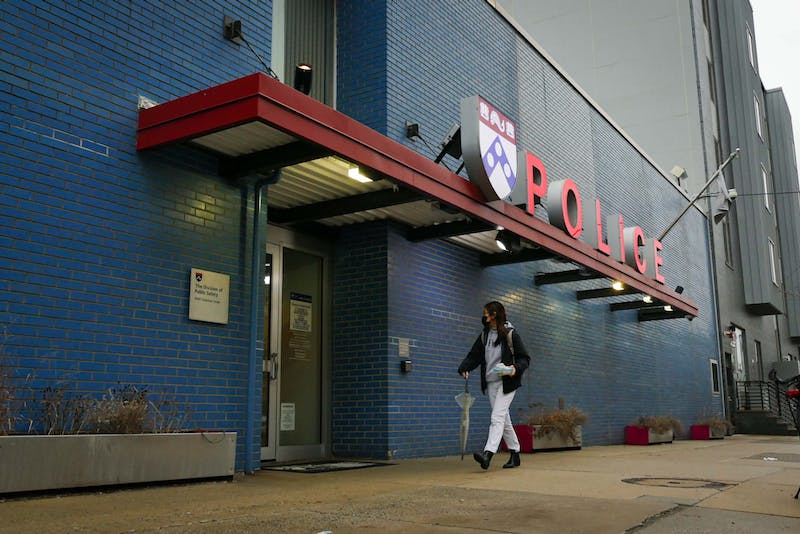 A nationwide search for Penn’s next vice president for public safety began after Maureen Rush retired.

Craig Carnaroli, Senior Executive Vice President of Penn, is leading the search for Rush’s replacement. While Rush served as both Penn Police Superintendent and Vice President of the Public Safety Division, the roles will now be separate positions. Once in office, the appointed vice president of the DPS will select the new chief of police.

An outside search firm, Spelman Johnson, is actively seeking and reviewing candidates for the position of Vice President of Public Safety. The interview process should begin soon, Carnaroli wrote in an email to the Daily Pennsylvanian.

“Research continues to meet schedule,” Carnaroli wrote. “I am very satisfied with the quality and diversity of the candidate pool.”

Carnaroli said he and the committee were looking for someone who would foster positive relationships between Penn police, the Penn student body, Penn Medicine, and the local West Philadelphia community.

“[The next vice president] I think he’s someone who needs to have that level of emotional intelligence to understand the complexities of managing and leading security in a diverse environment like Penn,” Carnaroli said.

Kathleen Shields Anderson, who worked alongside Rush for nearly 10 years as DPS’s executive director of operations and chief of staff, serves as interim vice president during the transition period.

Anderson told the DP that other than the first few weeks of the leadership transition being busier than usual, operations at the DPS are going smoothly.

“We have great support from SEVP Carnaroli – we have been left in good hands, coming from VP Rush. She has built a great program and we are performing at the highest level as she expects,” Anderson said.

Receive our newsletter, The Daily Pennsylvaniandelivered to your inbox every weekday morning.

During Rush’s tenure as Vice President of the DPS, Rush initially had two police chiefs working under him. However, due to her concerns about communication through the chain of command, she created a proposal to integrate the role of police chief into her own work, according to Carnaroli.

Rush continues to serve as an advisor to Carnaroli during this period of leadership transition to help onboard the next vice president of DPS.