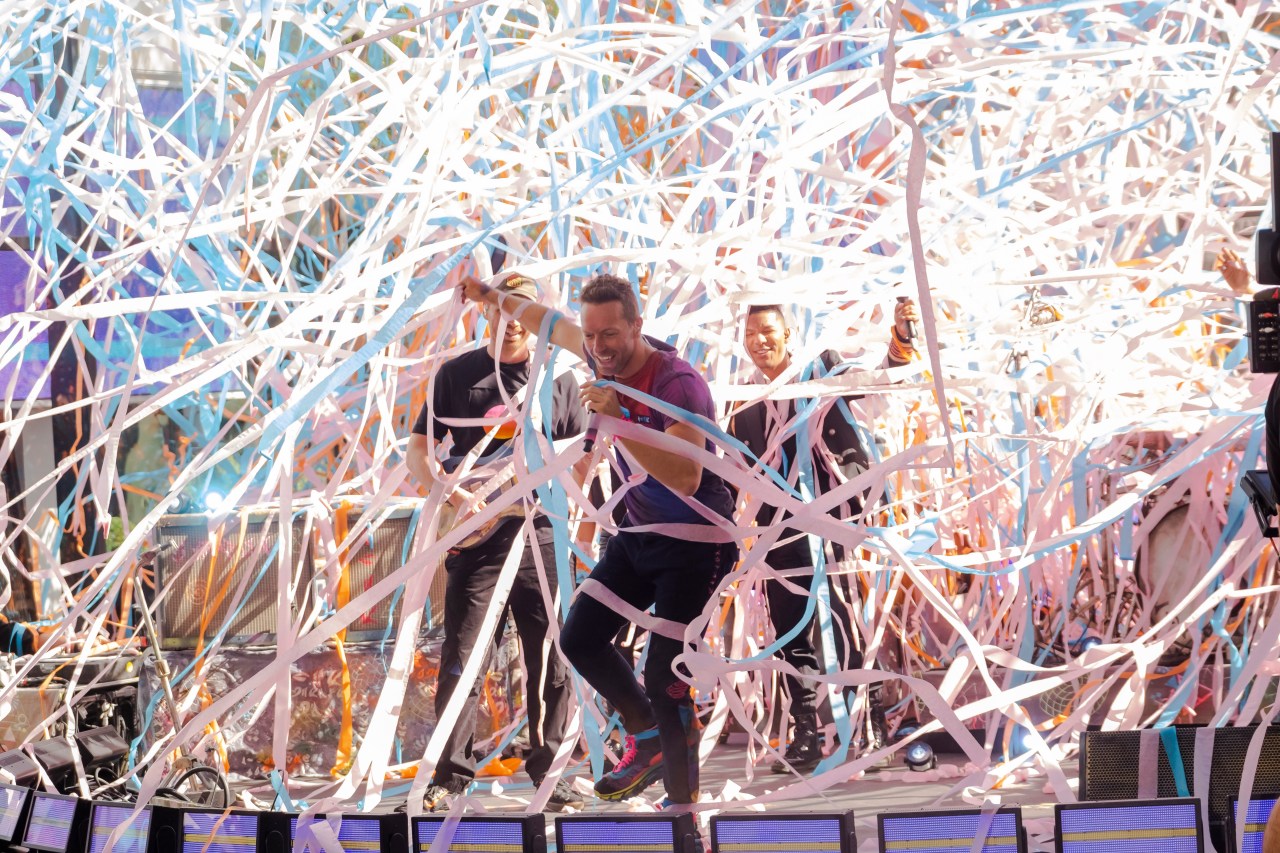 A look at what’s going on in the music world as artists announce their touring plans and concert halls plan to reopen after being shut down by the pandemic.

British rock band Coldplay is coming out of this world with a new cosmic-themed album titled “Music of Spheres”, produced by Max Martin and slated for release on October 15th.

The group, led by singer Chris Martin, announced their ninth studio album on social media on Tuesday with a handwritten note and track list, including some songs represented by emojis.

The first single from the new album, “Higher Power”, was released in May and a second song “Coloratura” will be released on Friday.

The band have yet to announce tour plans, but are set to perform as part of Global Citizen Live, a 24-hour event on September 25.

THE BEST OF BLUEGRASS

Grammy-winning bluegrass star Alison Krauss joins the Bluegrass Music Hall of Fame, which recognizes her career as a former teenage prodigy to one of the most commercially successful bluegrass artists.

Krauss won 27 Grammys, including Album of the Year for his collaborative album with Robert Plant titled “Raising Sand”. She began touring as a musician as a teenager and was signed to the Rounder Record label before graduating from high school. She also had hits like “Whiskey Lullaby” with country star Brad Paisley.

Krauss will be inducted along with banjot Lynn Morris and early bluegrass artists The Stoneman Family at a ceremony on September 30 in Raleigh, North Carolina.

Nelson, Young and Mellencamp will all perform on September 25 in Hartford, Connecticut, with Dave Matthews, Sturgill Simpson, Tyler Childers, Margo Price and Lukas Nelson and the Promise of the Real.

The first Farm Aid concert was held in 1985 to help family farms struggling to survive and to promote the purchase of locally grown and family farm foods. The association has raised tens of millions of dollars over the years to support farmers.

Tickets for this year’s show go on sale Wednesday.

What was the 2022 Nevada legislative session?