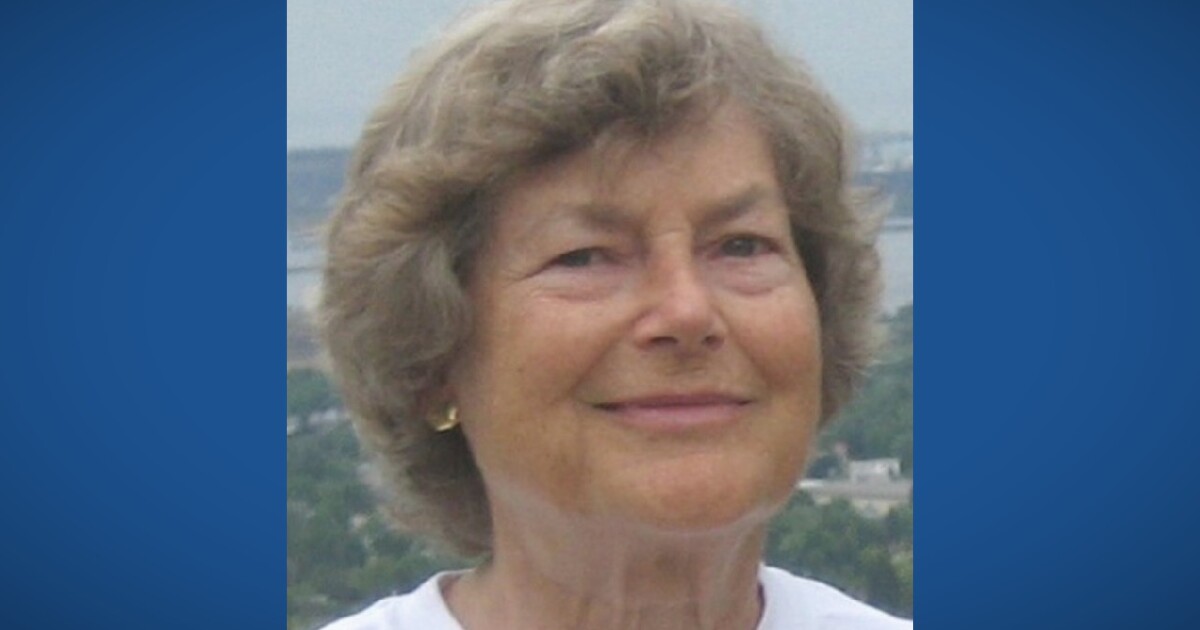 She lived in Headacres, the family farm, in Libertyville and graduated from high school at St. Timothy’s School in Stevenson, Maryland. Following in her mother’s footsteps, she enrolled at Vassar College and graduated with a BA in English in 1956. After Vassar, she worked on radio and television for CBS and ABC in Chicago and New York.

She met her 58-year-old husband, William Frederick Ogden Jr., in New York City. They married on June 11, 1960 and moved to suburb of Minneapolis, Minnesota in 1962. In addition to raising three children, she employed her skills, kindness and good humor by working for the Washburn Child Guidance Center and The Bookcase, as well as by volunteering. for the Ripley Foundation, the Young People’s Symphony Concert Association, the Council on Foundations Advisory Committee (to form the Women’s Foundation), indigent tax preparation, mediation services and client reception for community partners interfaith.

Her love of the outdoors, reading and traveling was shared by her husband. Together they created Eagle Rock Reserve, an open concept residential development in Bozeman, Montana. A generous philanthropist, she has donated her time and financial resources to a myriad of causes. She spent her last months in her Bozeman home with her family.

She is survived by her daughter, Laura (Steve) Stackhouse; sons, William (Deborah) Ogden and David (Helena) Ogden; and grandchildren, Ellie and Robert Stackhouse, and William and Julia Ogden.

She will be buried with her husband in a private ceremony at Lakewood Cemetery in Minneapolis.

BTS: WHO chief contacts RM, Jin and Suga after testing positive for Covid-19, wishes them a speedy recovery