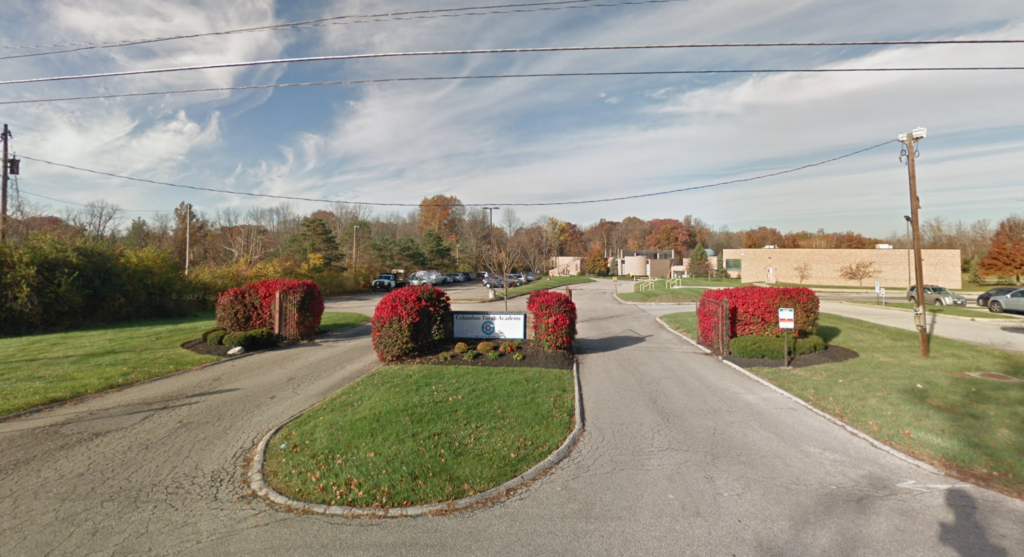 (JTA) — A security guard at a Jewish school in Columbus, Ohio has been arrested and charged with making terrorist threats against students and parents at the school.

Thomas Develin, 24, worked as a security guard at Columbus Torah Academy, a Modern Orthodox Jewish school for kindergarten through high school students, until his arrest on Wednesday.

“I’m in a Jewish school and I’m about to make it everyone’s problem,” read the caption of a photo of Develin holding a gun posted to his social media account on March 11. . Another photo posted that day was captioned, “The playground is about to turn into a self-defense situation,” according to the Columbus Dispatch.

Want the news in your inbox? Sign up for JTA’s Daily Briefing.

“The safety of our community is JewishColumbus’ top priority and we remain in close contact with our law enforcement partners as the investigation continues,” the organization said. “We want to express our gratitude to the quick-thinking law enforcement officials at local, state and national agencies. Their training, planning and professionalism ended the threat. We firmly believe that those involved in this threat will be held accountable to the fullest extent of the law. »

Develin, who previously served in the National Guard, is being held on $1 million bond.

Concerts, cookies and crafts are part of National Library Week