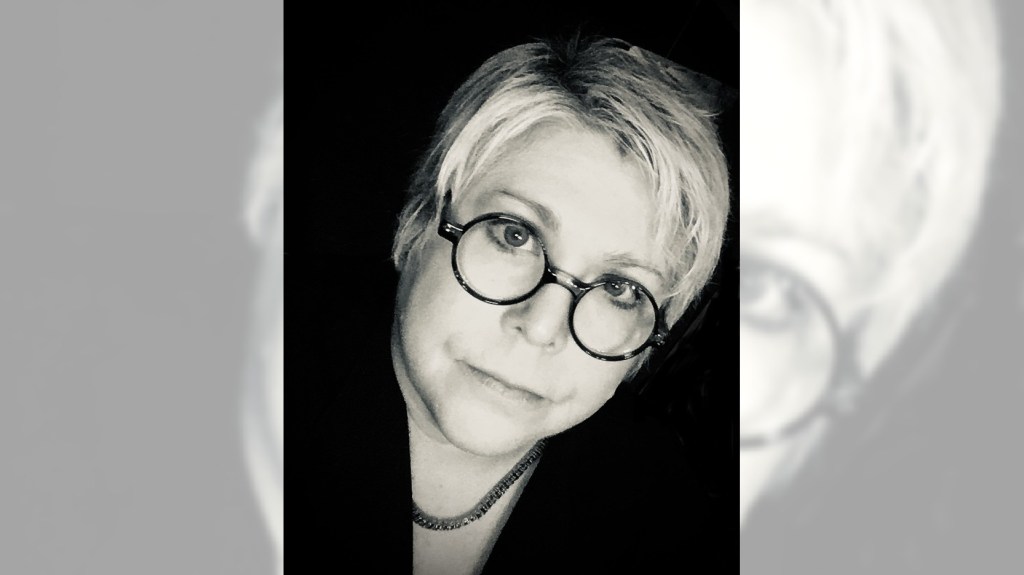 “As the San Bernardino Symphony Orchestra continues to grow, it is essential that we add a world-class Principal Guest Conductor to share artistic responsibilities on the podium and give our orchestra and audience additional musical perspective” , said Anthony Parnther, the orchestra’s musical director and conductor, said in a press release.

“In this role, Maestra Leighton will serve as the cover, share gigs with me, and begin leading her own SBSO series as we branch out even further into the Inland Empire. We are all extremely thrilled to have an artist of her caliber join the ranks of our organization,” Parnther said.

In addition to organizing and conducting the Los Robles Master Chorale concert series each season, Leighton has previously prepared the organization for appearances with the Los Angeles Philharmonic, New West Symphony, American Youth Symphony and San Bernardino. Symphony Orchestra, among others.

“I have collaborated with Maestro Parnther on many projects both on stage and in the studio, and I love working with such an intelligent and accomplished musician whom I admire. It’s exciting to work with Anthony in this new position, and I look forward to seeing what we can bring to the IE music scene,” Leighton said in the press release.

Leighton was named assistant conductor of the Los Angeles Master Chorale in 2010 and a year later was promoted to associate conductor, a position she held until 2016.

His voice can be heard on over 100 movie soundtracks, most recently including “Captain Marvel”, “Mulan”, “Sing2”, “The Secret Life of Pets” and “The Lion King”.

A native of Los Angeles, Leighton studied conducting at Loyola Marymount University, where she earned a Bachelor of Arts in Orchestral Conducting. After graduate studies in orchestral conducting at UCLA, she earned a Master of Music in vocal performance and a doctorate in choral music, both from the University of Southern California.

For more information on the San Bernardino Symphony Orchestra and its 2022 season, go to sanbernardinosymphony.org.

Where do our storm drains lead? Read the plates