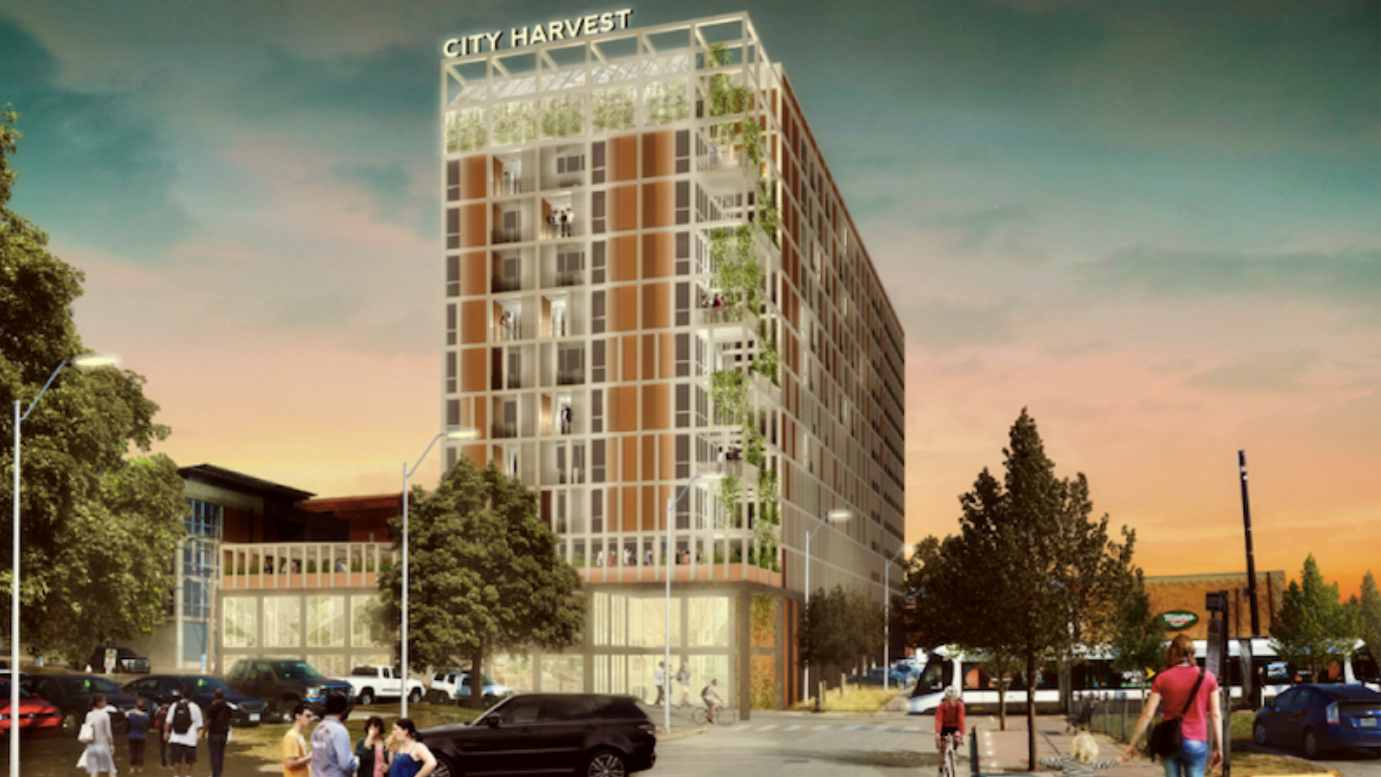 A planned 13-story, 300-unit apartment development just west of the city’s market was approved by a Port KC committee on Monday after being hailed by the city manager as a model for future downtown development. city.

The proposed $ 75 million project for what is now a city-owned parking lot would occupy a one-acre site and include a 260-space garage that is significantly smaller than the 400-space structure originally proposed.

“Considering its proximity to the streetcar and the density of this area, it’s a different direction than what we’ve seen in many developments in the city,” said City Manager Brian Platt.

“Three hundred units per acre is a lot. This will be the start of a new level of high density development in the River Market and downtown. Hopefully we will move more towards this type of agreement in the future. “

Port KC development committee supported developer’s plan Flaherty & Collins of Indianapolis by a 5-1 vote. It has yet to be approved by the entire Port KC board of directors. If successful, work could begin by the fall.

The project would set aside 20% of its units as affordable, 15% for households earning less than 70% of metropolitan median family income (MFI) and 5% at less than 50% percent of MFIs.

The Kansas City-area MFI was $ 86,600 for a four-person household in 2021, according to a chart provided by the developer.

To help fund the project, Flaherty & Collins is seeking a 25-year property tax rebate that would start at 85% the first five years and gradually decrease to 25% the last five years. He is also seeking relief from the sales tax on building materials.

As city-owned land, the property currently pays no property tax.

City Councilor Kevin O’Neill, a member of the Port KC board of directors, cast the only vote against, repeating his claim that the streetcar should be seen as enough of an incentive for developers.

Flaherty & Collins was one of two developers which responded to a call for tenders from Port KC over two years ago. The redevelopment plan calls for the city to transfer the parking lot to the authority who would then negotiate an agreement with the developer.

The proposed project encountered obstacles along the way, including the Federal Aviation Administration’s reluctance over its height, and concerns from downtown advocates that its original 400-seat garage proposal was too large.

The FAA has given provisional approval for the 13-story height, significantly higher than the seven to eight stories originally envisioned by the agency. The FAA has authority over building heights due to flight paths to Charles B. Wheeler Downtown Airport.

The planned garage will no longer replace the 160 public spaces that exist above ground. It will now include 20 paid public spaces and 20 free spaces for City Market tenants. The remaining 220 places are reserved for residents.

There will also be 23 surface spaces on the site available to the public.

Brian Rabineau, general counsel for Port KC, said the garage had been reduced in size at the request of “stakeholders” at River Market.

“There were a lot of concerns about overconstruction of parking lots in this part of town,” he said. “Given that it is on an active public transport (tram) line and following this entry, the current plan is to reduce this parking as previously stated.”

The decision to downsize the garage was praised by Derek Hoetmer, chair of the Planning and Development Committee of the Downtown Neighborhood Association.

“The city center is full of very visible land in prime locations like this, which is only dedicated to the storage of automobiles,” he said. “We believe the city is in desperate need of more projects like this to continue building momentum for the 21st century. “

As part of the development proposal, Flaherty & Collins would also spend $ 500,000 to improve the River Market green space immediately north of the project.

The initial 85% property tax deduction requested was criticized as being too large by Kathleen Pointer, a representative for Kansas City public schools. She also noted that the expected rents were not affordable for families.

These rents include all utilities, according to the developer. The project was also presented more than a year before the city council adopted stricter affordable requirements.

In a nearly 1.5-hour discussion, supporters of the project, including Platt, said the proposal would help meet the city’s affordable housing goals.

Two members of the Port KC board of directors, City Councilor Katheryn Shields and former City Councilor Deb Hermann, noted that larger rent cuts would likely require cash grants from the city or other public entities to that numbers work for developers.

“I remember this site stayed the way it has been for 30 or 35 years, giving nothing to tax jurisdictions and offering no opportunities to anyone,” Hermann said.

“I would love to see a higher ratio of affordable housing, but we’ll have to find more public money to make that happen. “

Flatland contributor Kevin Collison is the founder of CityScene KC, an online source for downtown news and issues.

Thank you for subscribing!

Check your inbox, you should see something from us.