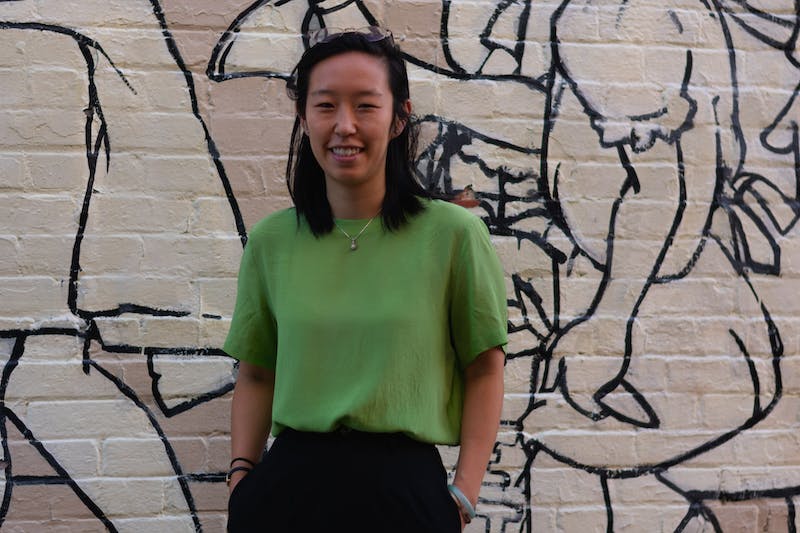 UNC alumnus Samantha Luu was hired in July as the new director of the Campus & Community Coalition (CCC) of the Chapel Hill Downtown Partnership, a program that promotes community collaboration to mitigate harm. by alcohol-related problems.

Luu said she aspires to reduce the negative impacts of high-risk alcohol use at UNC and in surrounding communities. High-risk drinking, as defined by Luu, is alcohol consumption that disrupts individual and community health.

Luu said high-risk alcohol use can manifest negatively in the lives of UNC students, as well as those living outside of college.

“Unhealthy drinking habits have negative consequences on students’ academic performance, but also serious secondary impacts on the surrounding community, including sexual assault and other forms of interpersonal violence,” Luu said.

Luu previously worked as associate director of the UNC Peer Support Core at the Gillings School of Global Public Health, which was established in response to a growing need for peer-to-peer and non-crisis mental health support.

“We rated Samantha on the hiring committee based on her experience and interviews and that she understands the work of the Partnership and the importance of building partnerships and coalitions to work on issues that really thorny issues that require a broad coalition of support moving forward,” Matt Gladdek, executive director of the Chapel Hill Downtown Partnership, said.

Luu said the COVID-19 pandemic has been responsible for an increased need for mental health support, and that this phenomenon is linked to an increase in high-risk alcohol consumption. She said the increase is a result of the exacerbation of negative mental health issues caused by the pandemic.

“The reduction in social interactions means more people are turning to alcohol,” Luu said. “Especially among young people, people find it difficult to socialize, and alcohol can serve as a social lubricant.”

Aaron Bachenheimer, executive director of off-campus student life and community partnerships at UNC, said that while CCC seeks to reduce high-risk alcohol use, the organization does not want to discourage alcohol use. harmless alcohol.

“We are not a prohibitionist effort,” Bachenheimer said. “We want students to socialize, but practice safer drinking habits.”

Luu also said that the CCC is not trying to eliminate alcohol from the social atmosphere, but simply advocating for healthy drinking.

As she takes on her new role, Luu said her vision for the future of the organization is to engage more diverse stakeholders and continue to implement statistics-based strategies.

“I want to continue the good work the coalition has done,” Luu said. “But I think we could also work more with businesses and students directly, both at the university and in the K-12 system. I would also like to continue to use scientific evidence, research and data to guide our decision making.

The CCC has used a variety of strategies to address the issues associated with the increase in high-risk drinking trends, including the Good Neighbor Initiative, a partnership between the University, community organizations and the towns of Chapel Hill and Carbororo.

“The GNI aims to improve relationships between students and non-student neighbors to create environments conducive to safer drinking,” Bachenheimer said.

Bachenheimer also said the CCC’s ability to maintain high membership and engagement has made the organization successful over the past decade.

“I would like to have more direct engagement with students, both undergraduate and graduate,” Luu said. “We have student interest representatives involved, but I would like more students to interact with our website and contact us.”

To get the day’s news and headlines delivered to your inbox every morning, sign up for our email newsletters.