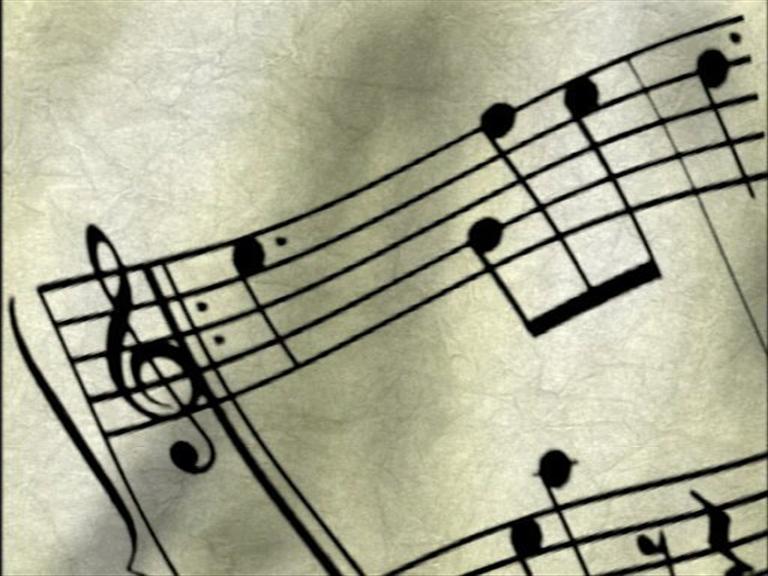 Six Appeal and the band George Maurer will be in concert

Six Appeal and the George Maurer Group will return to Burlington, Iowa, to wrap up the 2021-2022 Civic Music Association season, beginning at 7:30 p.m. Friday, April 29.

The two bands were the last in town to perform at Civic Music’s first outdoor concert in September 2020. This time the performance is scheduled at the usual location, Burlington Memorial Auditorium, 200 N. Front St., Burlington , according to a press release.

Beginning as a collegiate hobby in 2006 at Concordia College in Moorhead, Minnesota, Six Appeal became a Minneapolis-based professional ensemble in 2010. In 2012, they won the national band competition championships, securing their place in the a cappella community. In 2018 and 2019, the group traveled to Moscow, where they competed and won the grand prize for the world’s largest a cappella competition both years.

Maurer’s versatility on piano and keyboard puts him in all sorts of talented companies. He arranges music for orchestras and plays piano for the Midtown Men on a national tour, performing as the first lead role of the Tony Award-winning Broadway Jersey Boys. He performs with renowned orchestras such as the Boston Pops. Maurer also interviews and accompanies other musicians in front of a live audience in his intimate “Stripped Down” series. In addition, he performs in rock band Collective Unknown’s wildly popular tribute shows for The Band’s ‘The Last Waltz’ and The Beach Boys’ ‘Pet Sounds’.

Information about the upcoming 2022-2023 Civic Music Association season will be available at this performance. Customers are encouraged to reserve their seats early. Burlington Civic Music season passes are available by calling 319-752-0336. Single-show tickets ($35 adults/$10 students) can be purchased from 10:30 a.m. to 4:30 p.m. weekdays and show night at the Memorial Auditorium.

The Nexstar Media Charitable Foundation donates $5,000 to the Iowa Chapter of the ALS Association