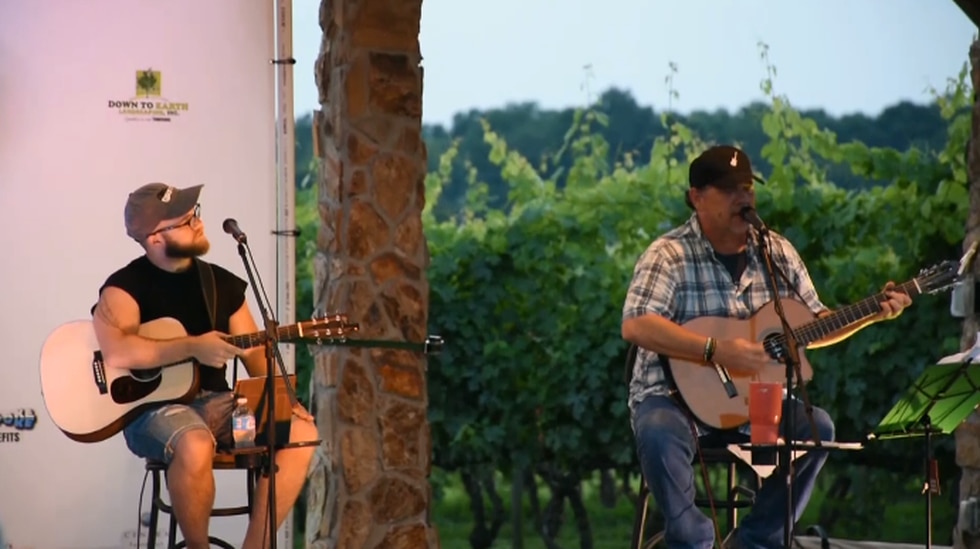 SMITH MOUNTAIN LAKE, Va. (WDBJ) — The sounds of the annual Lyrics on the Lake music festival won’t fill the air at Smith Mountain Lake this summer.

According to Mango’s Bar and Grill, the time commitment and medical issues were confusing the organizers. The restaurant is disappointed the decision to cancel has been made, but says it was for the best.

“We are very disappointed that this has happened this year,” said Jason Hodnett, Managing Director of Mango. “The best choice was to cancel it this year instead of having a lackluster festival without the organization it needed.”

Hodnett says that despite the cancellation, the music will still be played around the lake. He says artists have already committed to being at SML, with some still coming to Mango.

“We made really good friendships, relationships with a lot of these artists, so a lot of them are still coming. They’re just going to play in several venues around the lake. They’ll be playing here too,” Hodnett said.

But the cancellation raises the question of whether the business will be lost or not. Smith Mountain Lake Coffee House says summer is usually busy anyway.

“We’re getting ready to head into the busy season, so hopefully the lyrics on the lake won’t have a big impact on us, but it’s still a bit of an impact,” said co-owner Kevin Gray.

Hodnett says Mango’s shouldn’t lose business, however, Children’s Miracle Network will miss out on the money it would usually get from the event.

“For our side of things, it really won’t be too big of an impact, just more of the impact of not helping the charity and adding that aspect to it,” Hodnett said.

The good news, says Hodnett, is that Lyrics on the Lake is set to continue next year.