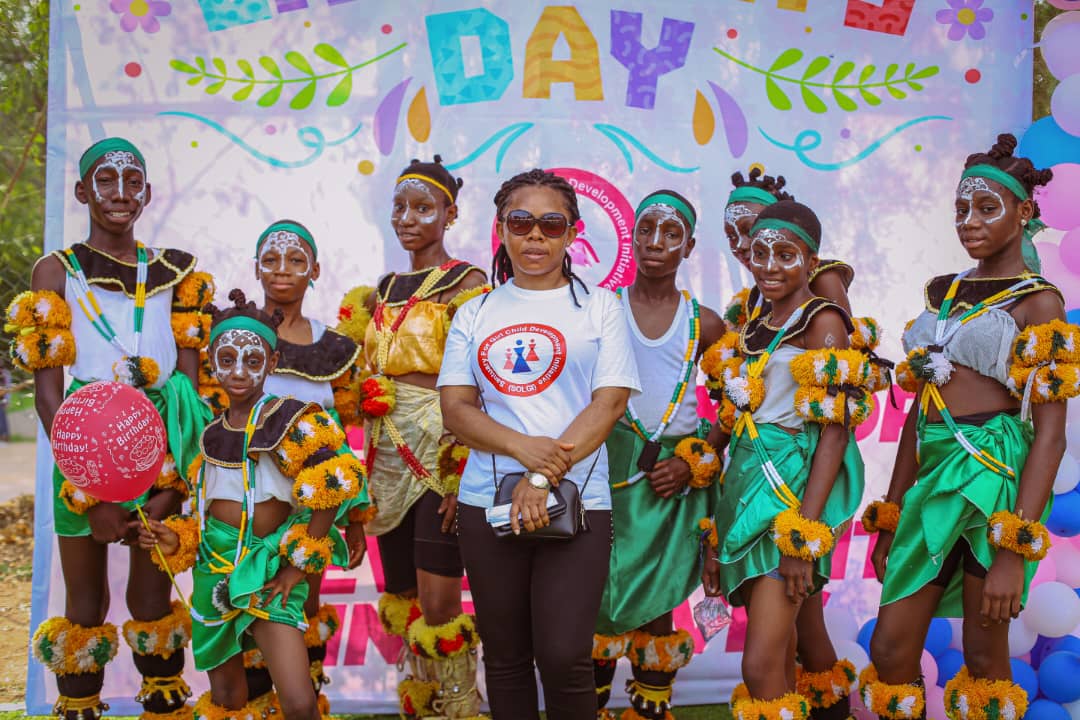 SOLGI promotes the inclusion of girls through the performing arts

In an effort to promote the inclusion of girls, particularly in Nigeria and Africa in general, a non-profit organization Sanctuary For Girl Child Development (SOLGI), organized a dance, theater and music event at the City Park, Abuja.

This year’s event featured an exhibition of various creative activities by children and young adults.

Parents, dignitaries and special guests in attendance were treated to poetry, dance, drama, games and musical performances by actors, children and musical artists.

SOLGI co-founder Sandra Effiom said the event was organized to promote the inclusion of girls and to raise funds to fund the education of less privileged children, especially girls.

“We organized this event to raise funds to send children to school, especially the less privileged girls in Nigeria, although the event is open to both boys and girls that is why we ‘ve called Kings and Queens, but the main aim of our organization is to promote the inclusion of girls.

“Our goal is to protect girls from domestic violence, to fight for equal rights, to ensure that they are educated and to protect them from various problems that may affect them because of their gender,” said declared Effiom.

She noted that although SOLGI is a relatively new non-profit organization, it has undertaken various charitable projects in Nigeria, including sponsoring the education of children from underprivileged backgrounds. She added that the organization is growing by leaps and bounds and this year’s event is the second of its kind, after a previous one held in Gishiri village, an outlying area of ​​the FCT.

“We decided to hold this one downtown to allow more people to attend. And you can see the turnout is impressive. We intend to make this an annual event and continue to bring smiles to children’s faces,” she said.

SOLGI addresses gender inequality, sexual and domestic violence against girls and empowers young girls to live their dreams and become agents of change.