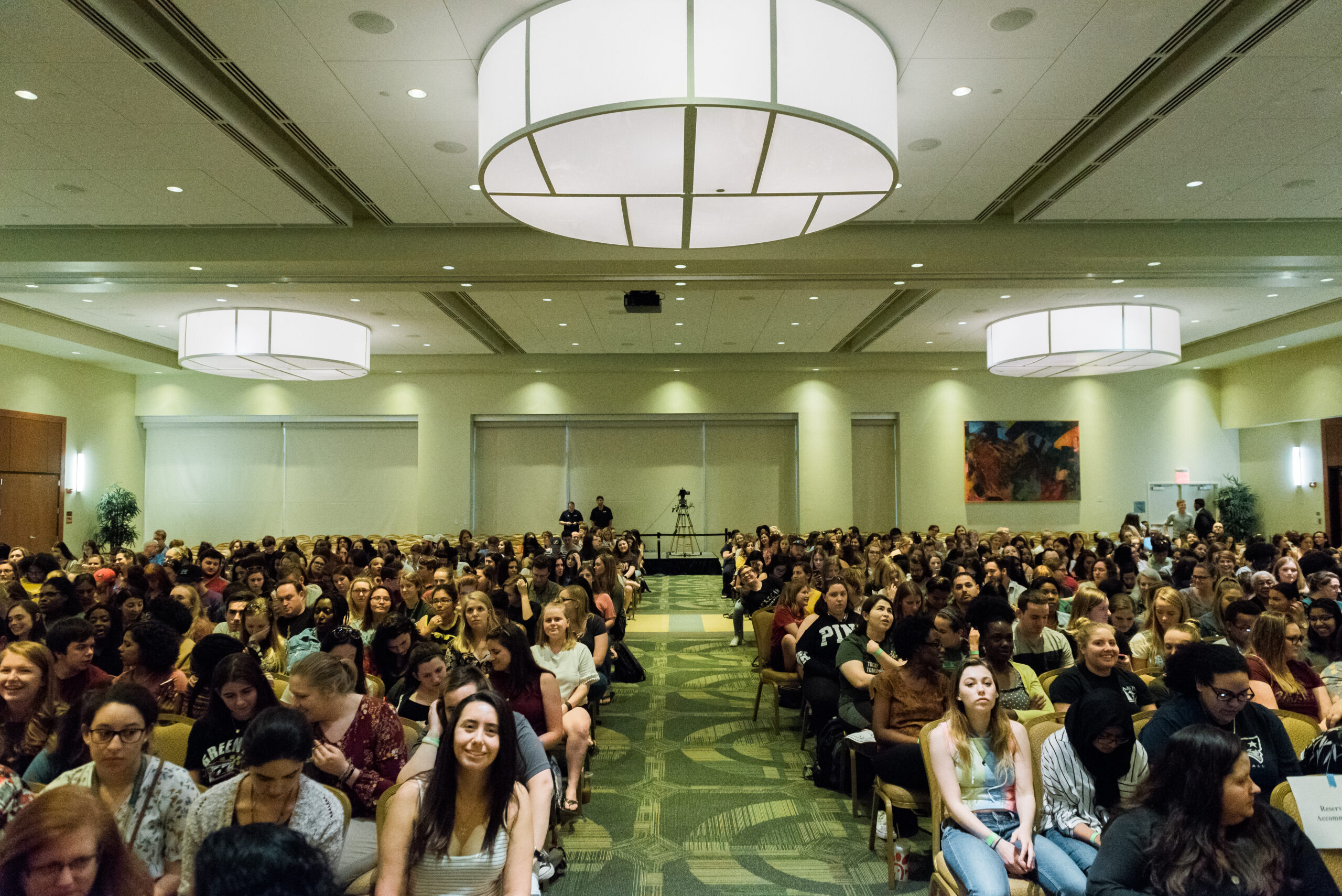 The Spring University Lecture Series (ULS) budget has increased with unused funding from the fall semester due to hosting only one of the two scheduled events. This semester, the ULS plans to welcome three speakers.

The Center for Student Involvement’s (CSI) plan for the 2021-22 year was to have two speakers in the fall and three in the spring, according to Isabelle Starner, ULS and graduate special events assistant at CSI. However, Netflix actress Julissa Calderon was the only speaker in the fall, as the others CSI planned to bring didn’t fit the budget, according to CSI associate director Joshua Wilson.

ULS allocated $40,000 for the fall, but only $28,817 was spent, Starner said. The remaining money was carried over, resulting in a new total budget of $134,652 for the spring semester. She said the money will be split equally between the three conferences, leaving about $44,000 for each.

No date has yet been announced for the talks as CSI is still working on speaker contracts, according to Starner, but the first speaker should be announced in a few weeks.

“We are still in the procurement process for [the speakers],” she said. “I can’t speak to names yet, but we’re going really well and we’re very comfortable with where we are right now.”

This semester, ULS plans to promote its featured speakers by giving more time in advance to publicize the event online and on campus to attract more attention and increase attendance.

Only about 35 students attended the fall ULS. It took place in the Marshall Student Center ballroom, which has a capacity of 500 people. Every event in the spring will take place in the MSC ballroom, Starner said.

“We have had a decrease in the number [of students] just with every event that happened at USF based on students not knowing the events,” she said.

“We definitely try to promote very early for our upcoming numbers, … at least two weeks in advance. With this, we hope more students can come through word of mouth, flyers and social media.

Dean of Students Danielle McDonald said there were concerns some events could be canceled due to COVID-19-related impacts on staff.

“What we are seeing though is that our student staff and our professional staff are also impacted by COVID-19,” McDonald said. “It may change some events or cause some events to be canceled if we don’t have enough healthy enough or able-bodied people on campus to actually offer those activities.”

ULS is following the university’s COVID-19 guidelines for all of its events, according to Starner. Wearing a mask will be recommended, but not mandatory.

Other student events such as Bulls Nite Out, Movies on the Lawn and Patio Tuesday will also continue as planned under university protocols, McDonald said.

McDonald said she advises attendees at events, such as the ULS, to follow Center for Disease Control and Prevention guidelines due to increased in-person activities.

“We continue to encourage vaccinations, boosters, wearing masks, not going to events if you are sick, and making sure you are also mindful of the community around you,” she said. declared.