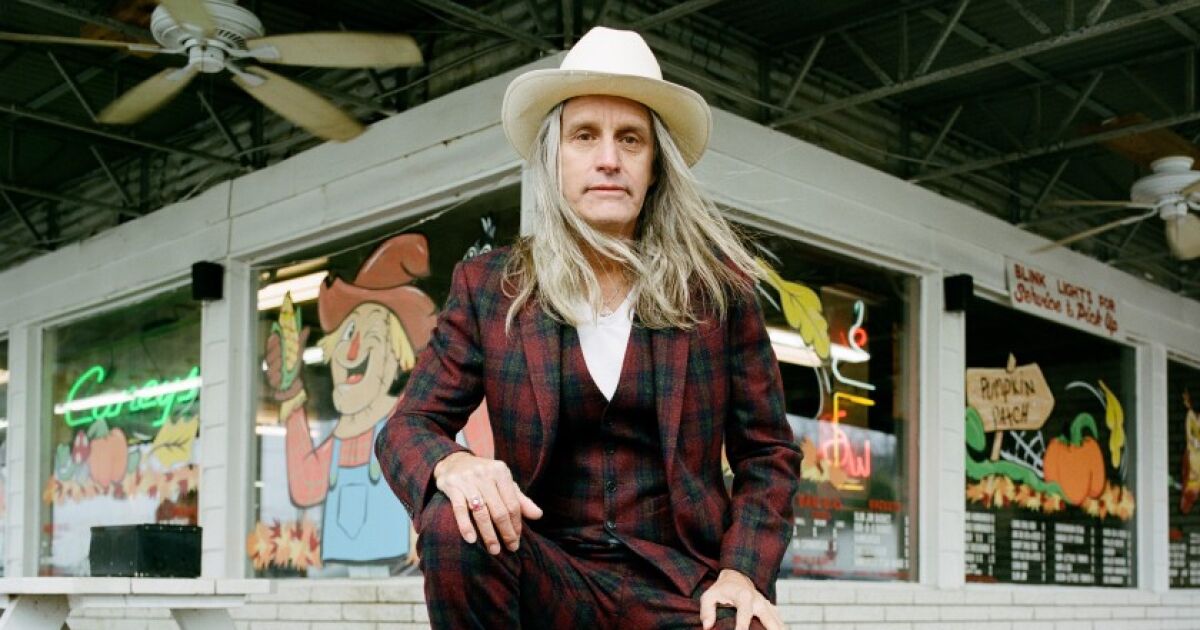 Nashville-based singer-songwriter Steve Poltz will return to San Diego on Thursday, Nov. 10 for a concert at Belly Up in Solana Beach to benefit the nonprofit Carlsbad Adapt Functional Movement Center.

All proceeds from the concert will go to the organization’s scholarship fund to help pay for therapy and rehabilitation for people with multiple sclerosis and other chronic neurological conditions.

“I’ve spoken with some of the wonderful people at Adapt, and I know they do a great job serving their community,” said Poltz, who co-wrote Jewel’s multi-platinum hit “You Were Meant for Me” while they both lived in San Diego. . “There are many people who cannot afford treatment. They run the gamut from mental health to physiotherapy.

Poltz, who had his own fear of health in 2015, when he had a mild stroke while performing, said he wanted to help raise money and awareness for people with MS, ALS, spinal cord injury, traumatic brain injury and cerebral palsy.

“San Diego is like coming home to me,” he said. “That’s where I started The Rugburns, and that’s where I met Jewel. I have a friend who is currently navigating her journey with MS. Adapt is a great organization and I’m honored to team up with them.

Local artist Ryan Hiller is the opening act for the concert, which marks Adapt’s fifth anniversary.

“We’re incredibly thrilled to be back in person putting out great music for an even better cause,” said Adapt co-founder and executive director John Monteith, who was featured in a 2019 History of San Diego Union-Tribune.

“It’s by filling the gap in ongoing rehabilitative care for people with some of the most challenging conditions on the planet that we thrive,” he said. “The return of our annual benefit concert allows us to raise funds to reach an even wider population of people who desperately need our services.”

Monteith started Adapt in 2017 with his wife, Melanie, after being diagnosed with MS.

Doors open at 7 p.m., with Hiller on stage at 8 p.m. Tickets are $50 for general admission and are available online at Belly Up website.