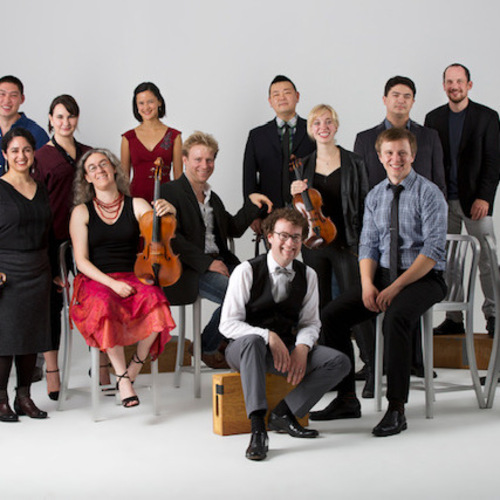 The Danbury Concert Association wraps up its Spring 2022 concert series with another favorite, A Far Cry, which most recently appeared on the DCA stage in 2018.

On Sunday, May 15 at 7:00 p.m., the two-time Grammy-nominated band, considered Boston’s finest classical ensemble, will reunite on stage at the Veronica Hagman Concert Hall, located in the Visual and Performing Arts Center on West Side Campus. from Western Connecticut State University in Danbury, CT. The ensemble will be joined by mezzo-soprano Krista River.

Since its founding in 2007, A Far Cry has become known for captivating performances performed with bold commitment, delivering “constantly thoughtful, innovative and dynamic programming…a unique high-energy experience for audiences and players alike” , as noted by The Kennedy Center. The self-directed “Criers” have maintained a reputation for top-notch acting and exceptional guest artists, including acclaimed mezzo-soprano Krista River. Opera News or its “beautiful clarity and golden color”, which made its Danbury debut with Ottorino Respighi Il Tramonto.

The Far Cry program will also include:

Ralph Vaughan Williams, Fantasy on a Theme by Thomas Tallis

Tickets are $25 and can be purchased on Eventbrite, subject to availability, a few weeks before the show date. For up-to-date information, call the WCSU box office (203.837.8732) or visit wcsuvpac.eventbrite.com. Those 18 and under are admitted free thanks to a grant from the Danbury Cultural Commission, with advance reservations required, via Eventbrite.

WCSU’s Center for Visual and Performing Arts is located at 43 Lake Avenue Extension. Academic and public health protocols, which may change, will be followed. Artists and dates are subject to change.