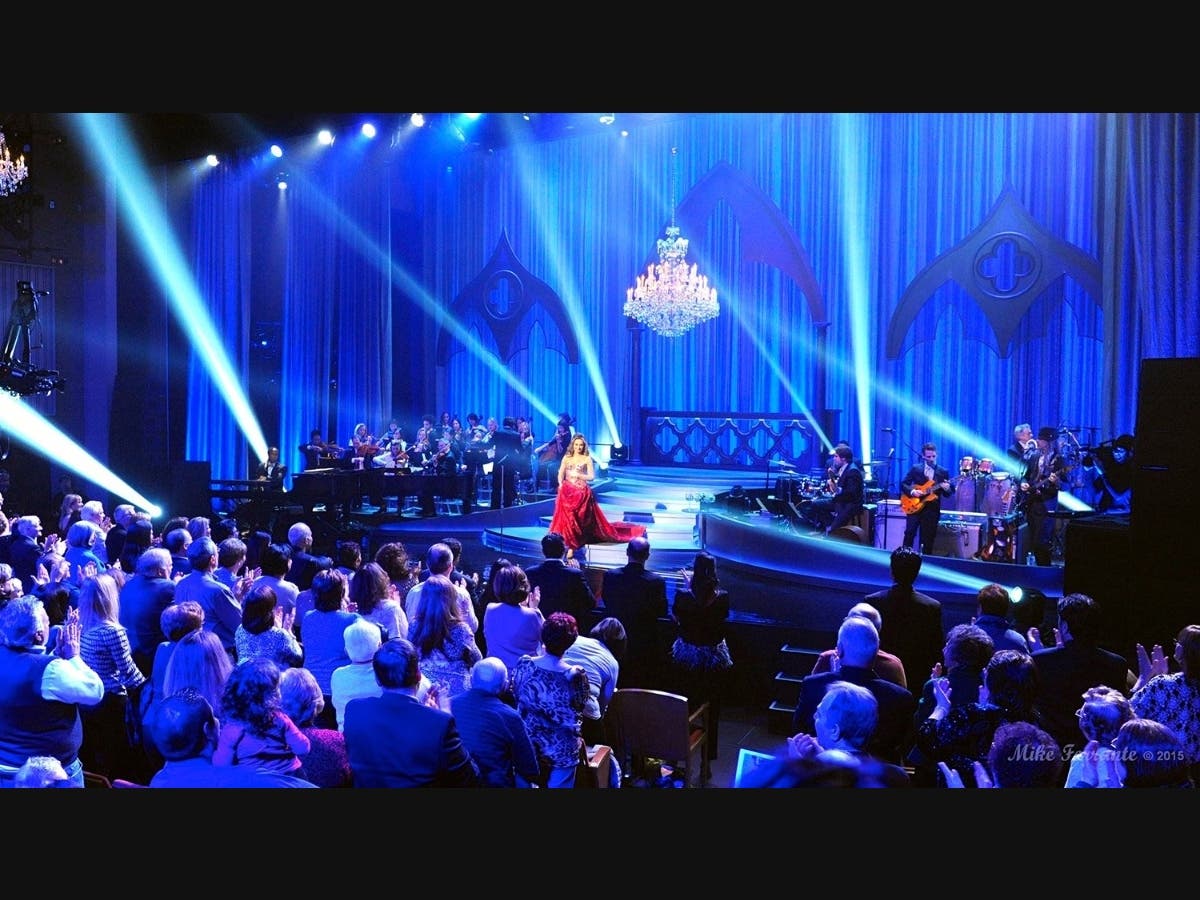 The school is hosting a Broadway-themed fundraising concert for Ukraine

“What we do well here at Molloy is we have a wonderful theater, the Madison Theater, and we have this musical theater program that’s really great called Cap21,” said the school’s president, the Dr. James Lentini, to Patch. “So it makes sense for us to do something around our strengths.”

Lentini said the idea became a reality with the help of Long Island Association board member Ernie Canadeo.

The school was able to recruit performers from Broadway’s “Phantom of the Opera” and Billy Joel’s longtime saxophonist Richie Cannata.

Louis Pannullo is co-producer of the event scheduled for April 5 at 7 p.m. The school’s artistic director, Angelo Fraboni, helped set up the show.

“It’s amazing how quickly everything fell into place,” Lentini said.

Tickets cost between $50 and $100 and all proceeds will go to Catholic Relief Services, which will ship them to Ukraine.

The school also offers the possibility to donate directly to the charity without buying the ticket.

Lentini said the school sold dozens of tickets as soon as the concert was announced.

“Hopefully we’ll have a good crowd and it’ll be for an incredibly good cause,” Lentini said.

Memoirs of the College March 24 | Ithaca